Don’t Forget Your Sunscreen – Beaches from Around the World

Nothing beats having a quiet lie-down on the beach or a little swim across the sea during summers. It’s a blissful escape from the dusty, mundane everyday lives, and it’s often very refreshing, therapeutic, and enjoyable. However, some of the best places to sunbathe are also habitats to some of the most dangerous predators of the planet. From great white sharks to Komodo dragons to alligators to poisonous snakes to lions, you will find all sorts of killers on beaches from around the world. So, the next time you take your family to make sand dunes and take in some of that Vitamin D, make sure you take necessary safety precautions; especially if your favorite beach is mentioned in the list below:

Nothing epitomizes the saying “Looks can be deceiving” more than this beach in Hawaii. It’s located on the North side of Kauai Island, and even though it looks incredibly beautiful and peaceful, there is a lot more to it than meets the eye. 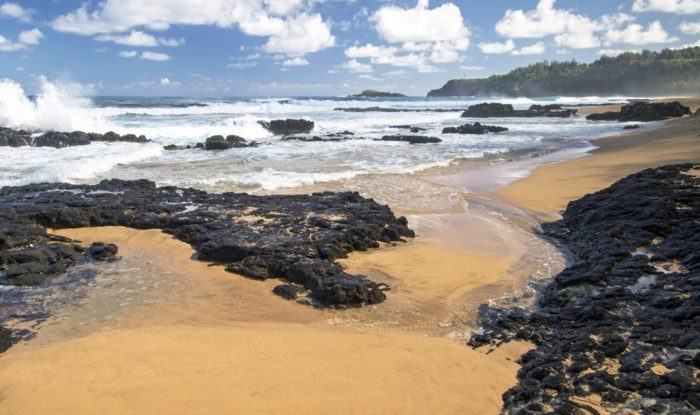 It’s actually situated near an active volcano and has a very vicious undercurrent as well. The lava from the volcano often makes its way into the water, and swimmers have to rush out of the sea, for obvious reasons.

There are almost 300 the Andaman Islands located in the Bay of Bengal, but there is one specific island which is considered one of the remotest islands on the planet. A tribe of indigenous people, the Sentinelese inhabit it. 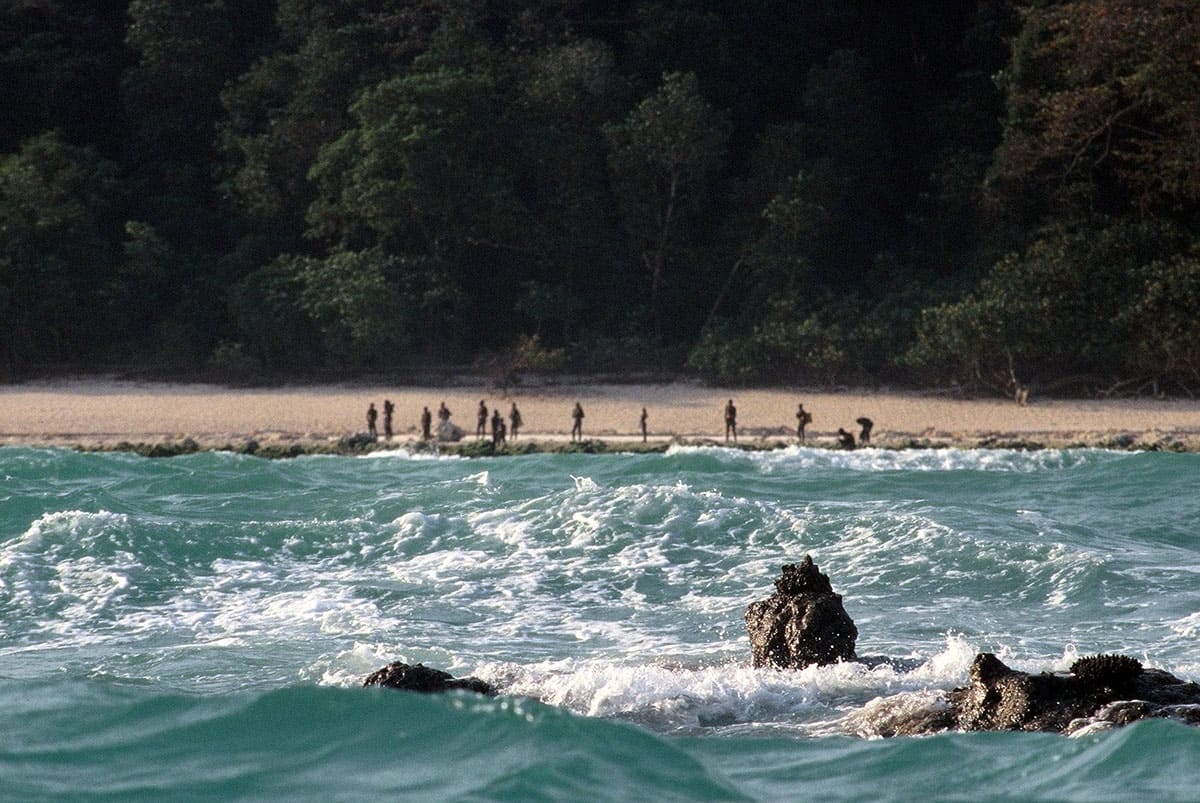 These people are oblivious of the rest of the world. They still possess the medieval hunting and survival instincts which make them predatorily dangerous. Anyone who visits the island puts themselves at risk of being killed. An airplane, containing photographers once flew close to the island, and the locals hit it with almost 100 arrows. Because they aren’t welcoming of outsiders, not much is known about their tribe and traditions.

If you don’t like sharks breathing down your neck, then you shouldn’t plan a trip to the New Smyrna Beach. Almost 8 people have lost their lives here because of shark attacks in the last 8 years. 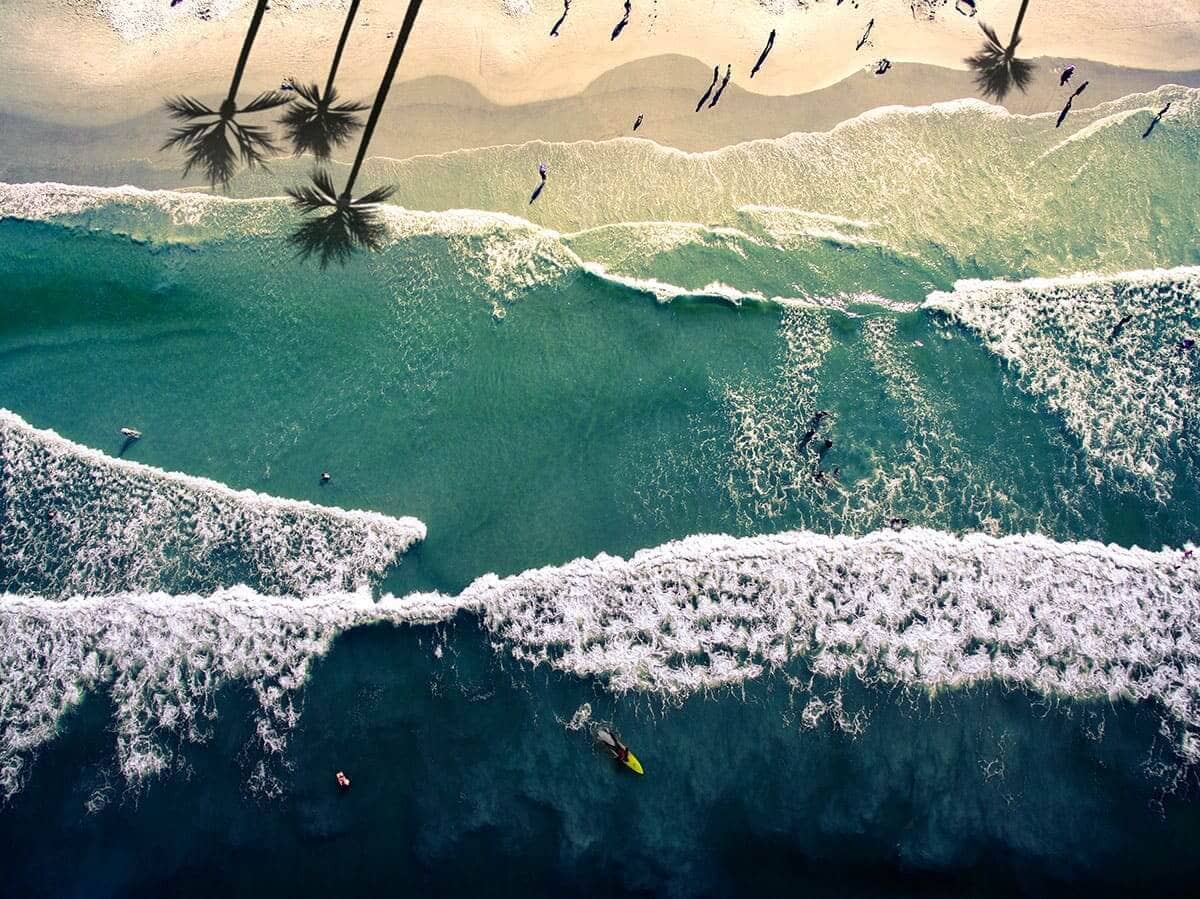 Bull sharks are the most common in these parts. They are very good freshwater swimmers and hunters. In 2007, more people were bitten by sharks in this little region than anywhere else in the world. They continued to top the list in the following year with a staggering 24 annual bites.

The Bikini Atoll beach is deceptively beautiful. At first sight, you would want your next family trip to be held there, but once you do a bit of research on it, you’d realize just why you shouldn’t. This secluded beach is present on the equator and contains over 23 nuclear bombs that were dropped at different test sites during the 40s and 50s. 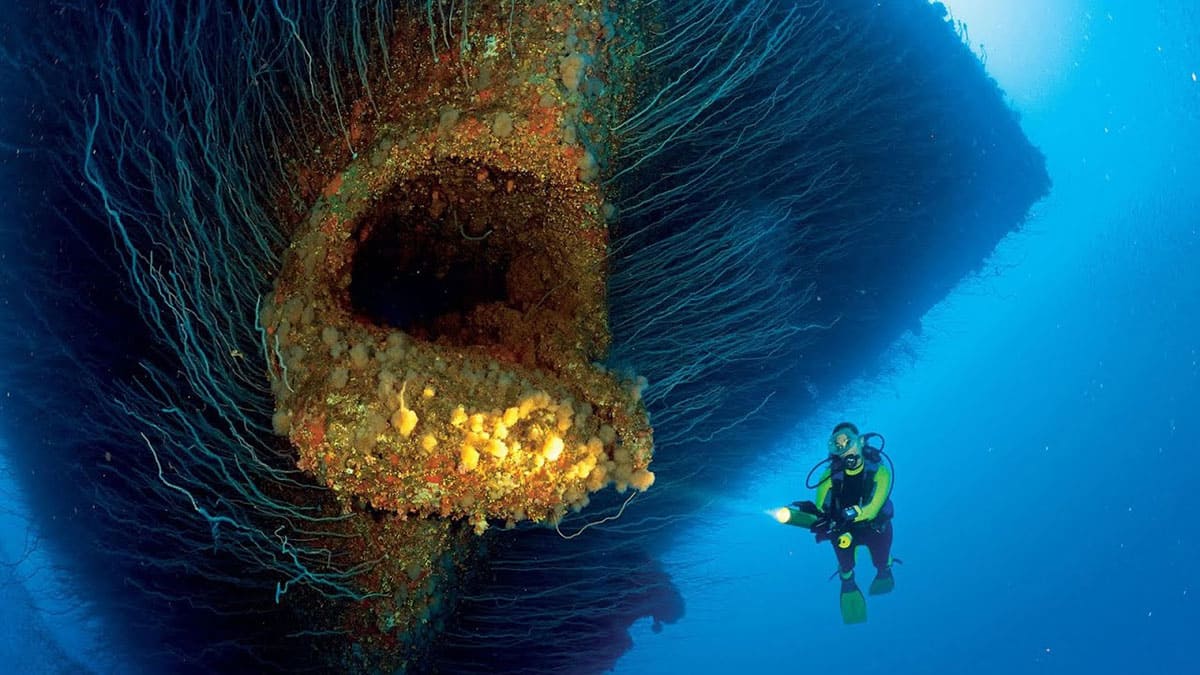 Only after visitors have obtained approval beforehand, and have paid for 2 official representatives and a diver to chaperone them, can they enter the vessels. So, unless the nuclear waste is your cup of tea, you might want to steer clear of this beach.


The Story Of Tippi Degré: The Girl Who Was Raised In The Jungle


A Hole in the Sea That Needed to Be Explored: Richard Branson’s Personal Quest in Unexplored Depths of a “Great Blue Hole”

Located on the Pacific Coast in Mexico, the Playa Zipolite is known as “the beach of the dead” by the local people. Why? Around 50 swimmers die every year because of the heavy current present in the waters here. 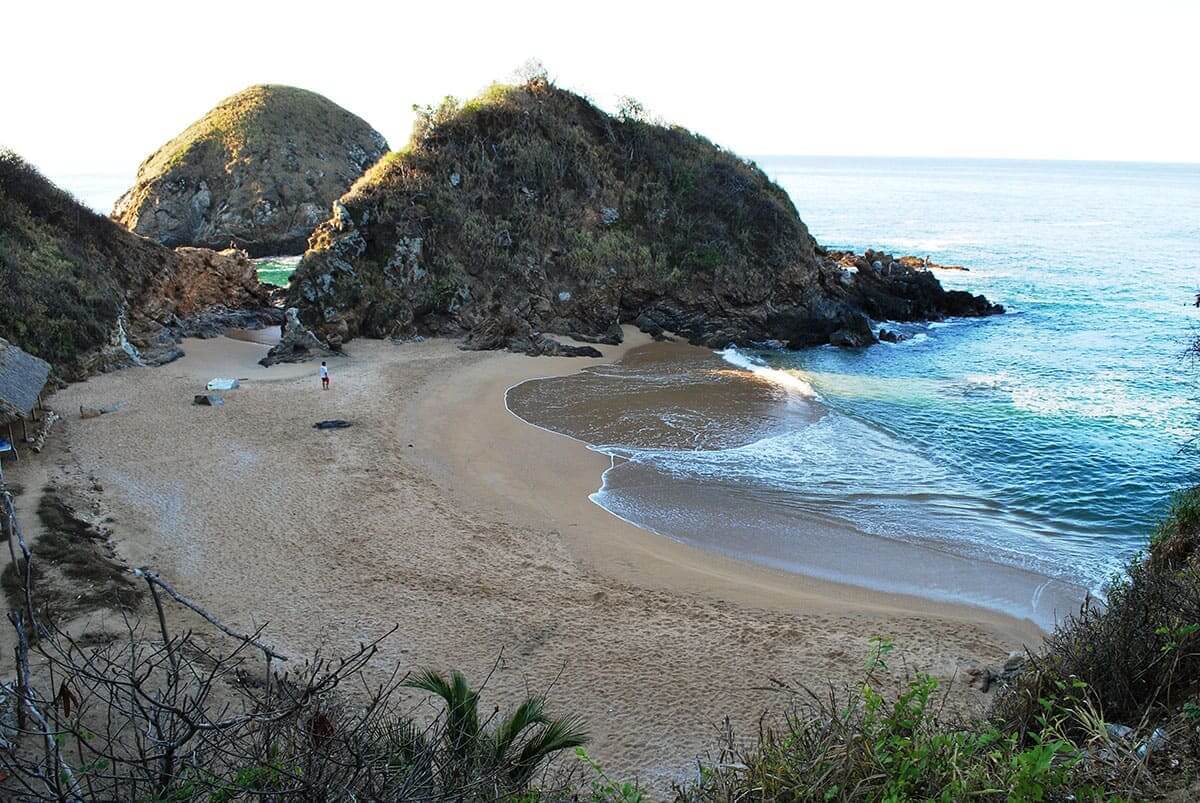 Even though you might not want to swim here after reading the warnings, you could have a good time there just watching people around you. As it’s the only public nude beach in Mexico.

The Most Dangerous Places to Swim Around the World – Ranked

Why do Dogs do What they do? And How You Can Understand Them

White-Knuckle Driving: The Most Dangerous Roads in the World