25 Amazing Observatories: For the Star-Lovers 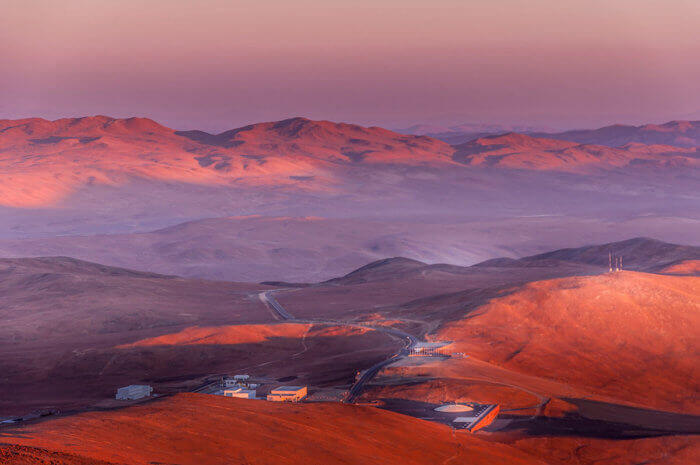 Chile has dozens of observatories. Operated by the European Southern Observatory (ESO), Paranal is open to visitors. So if you plan on visiting Chile, make a stop here. The Paranal telescopes allow astronomers to see details up to 25 times finer than they could with individual telescopes.

La Silla Observatory is another one run by the European Southern Observatory (ESO) in Chile. It sits 8000 feet above sea level. Their ‘High Accuracy Radial Velocity Planet Searcher’ is constantly looking for extrasolar planets. 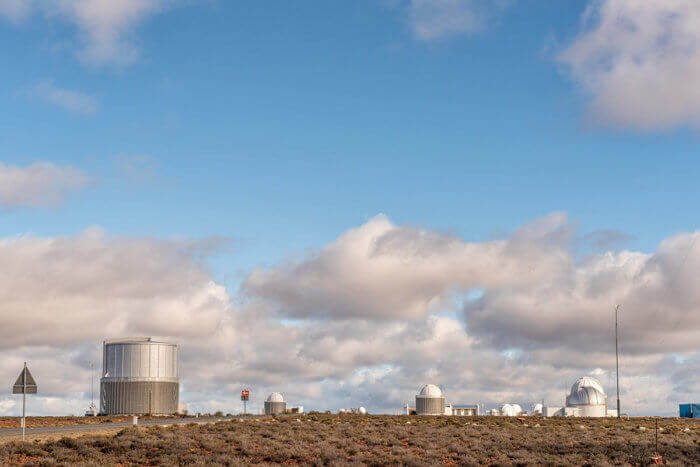 This observatory is home to the largest optical telescope in the southern hemisphere. It’s so powerful that it can detect objects that are a billion times too faint to be seen with the naked eye. There are also two visitor telescopes. 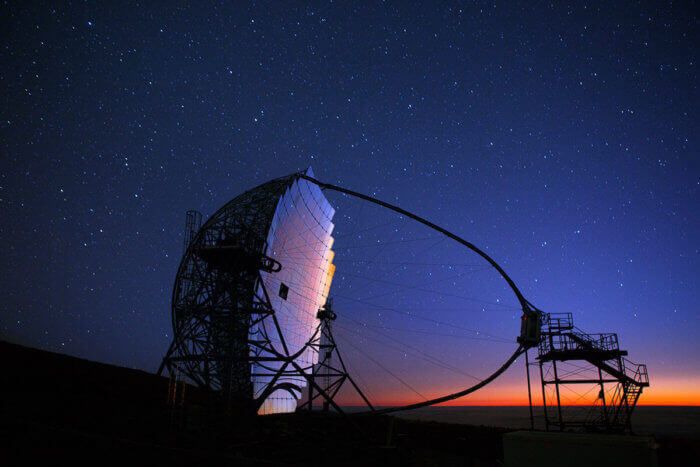 This observatory is located in the Canary Islands of Spain. More than 60 scientific institutions from 17 different countries have come to observe the telescopes there, including one of the most extensive in the world. This one is also sitting 8000 feet above sea level, which means no light pollution.


The World’s Best Photographs Shot on an iPhone


49 Intriguing Places That Are Impossible to Visit 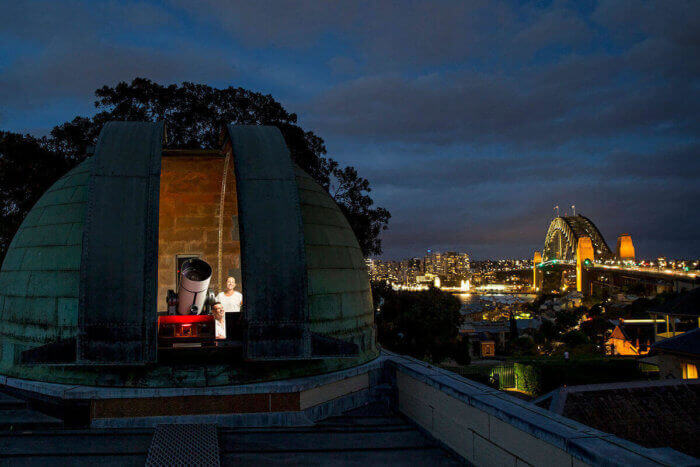 Photo by Museum of Applies Arts and Sciences

The Sydney Observatory also operates as a planetarium and museum. So if you plan on visiting, there’s definitely lots to see. The observatory has two telescopes. One is the oldest working telescope in Australia. 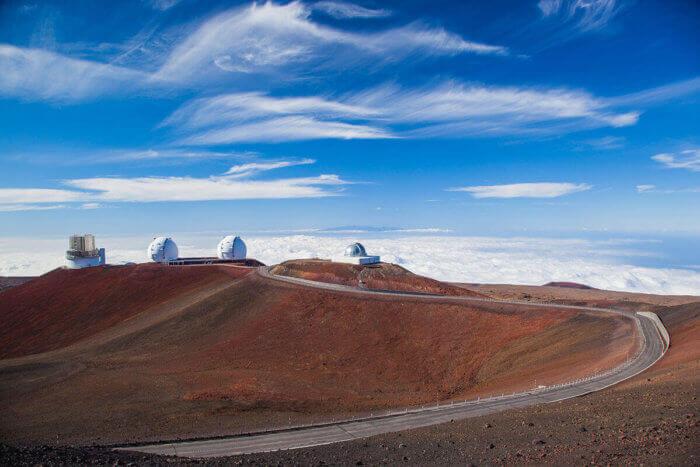 The Mauna Key sits at an astonishing 14,000 feet above sea level, so the skies are clear 90% of the time. This location is so perfect that 11 countries have set up their observatories there, making it a home base for some of the biggest telescopes in the world. And if you have a fear of heights, don’t worry too much. There’s a visitors center at 9300 feet above sea level.

The Yerkes Observatory is nicknamed “the birthplace of modern astrophysics” because it was founded in the late 1800s by George Ellery Hale, who was one of the first to believe that observatories, instead of having just a telescope and observer, should also include laboratories devoted to physics and chemistry. 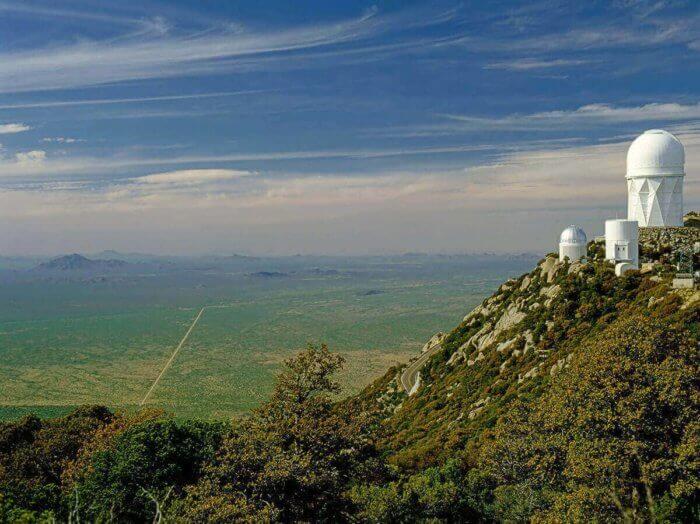 Kitt Peak sits 6880 feet above sea level. It is the most diverse observatory because it has 22 optical telescopes and two radio telescopes. And visitors are allowed to use three of them. There are also observing programs for visitors every night of the week.

Griffith Observatory was built as a Depression-era public works project and is always open to the public free of charge. The Observatory has a planetarium and a 190-seat presentation theater. Many people come to see more than just the stars in the sky, they can also get a good look at the famous Hollywood sign. 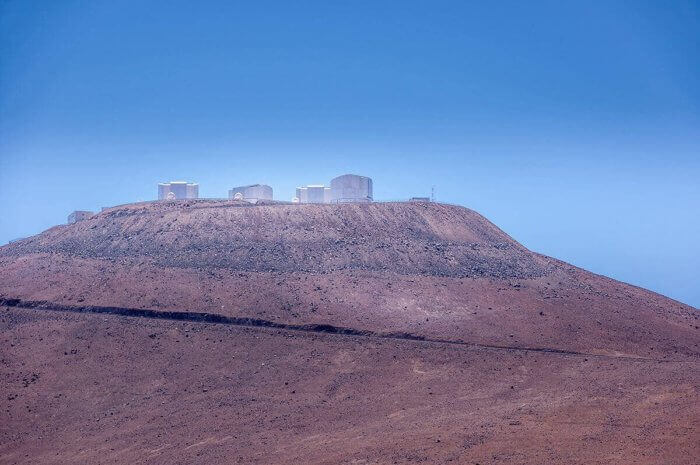 Very Large Telescope is another observatory in the European Southern Observatory (ESO) in Chile. It’s located in the Atacama Desert. It has the most advanced optical telescope in the world. Its award-winning facility was the setting for the James Bond film Quantum of Solace.

This telescope is 10 meters in diameter, located in the Amundsen-Scott South Pole station in Antarctica. It’s the largest telescope ever deployed at the South Pole. This telescope provides astronomers a powerful new tool to explore dark energy, which is the mysterious phenomena that may be causing the universe to accelerate.

This observatory is a radio telescope built in 1963. It is 1000 feet high. The telescope is used for radio astronomy, aeronomy, and radar astronomy. The telescope is known for taking part in the SETI (Search for Extra-Terrestrial Intelligence) project. 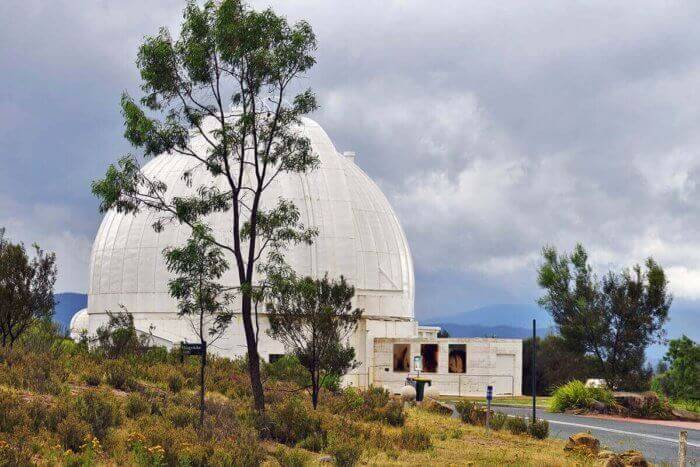 The Australian Astronomical Observatory is an optical and near-infrared astronomy observatory located in Sydney. It carries out astronomical research and designs and builds astronomical instrumentation. It originally was funded jointly by the United Kingdom and Australian governments, but now managed wholly by Australia’s Department of Industry, Innovation, Science, Research and Tertiary Education.

Although it belongs to the University of Tokyo, it’s also a part of Chile’s European Southern Observatory (ESO) in the Atacama Desert. It sits 18,500 feet above sea level which means it’s the highest astronomical observatory in the world.

The ALMA is located near the Very Large Telescope and the Tokyo University Observatory. It hosts 66 12-meter and 7-meter diameter radio telescopes. ALMA is the result of a partnership between Europe, the USA, Canada, East Asia, and Chile. At a cost of a billion dollars, it is by far the most expensive ground-based telescope in operation at the moment.

This observatory is one of the highest in the world, being 14,764 feet above sea level. The continuous clear, cloudless skies and very little artificial light makes this an ideal location for astronomical observation. Indian scientists published over 120 papers with outputs from this observatory which have helped astronomers all over the world. 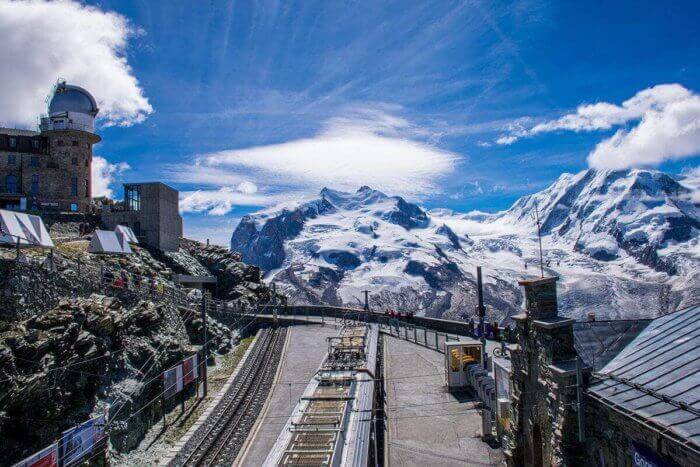 This stunning observatory can only be reached by foot or with a special train. It’s perfect for stargazers who also like some beautiful scenery. 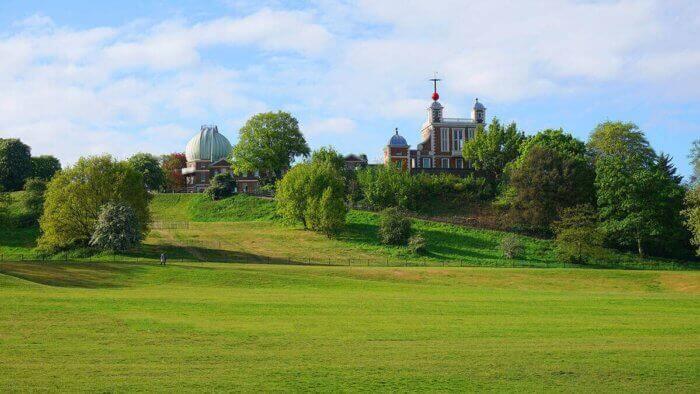 The Greenwich Observatory played a major role in the history of astronomy and navigation. It’s best known for the fact that the prime meridian passes through it, and so it got the name Greenwich Mean Time. The Greenwich site is now used almost exclusively as a museum, although the AMAT telescope became operational for astronomical research in 2018. 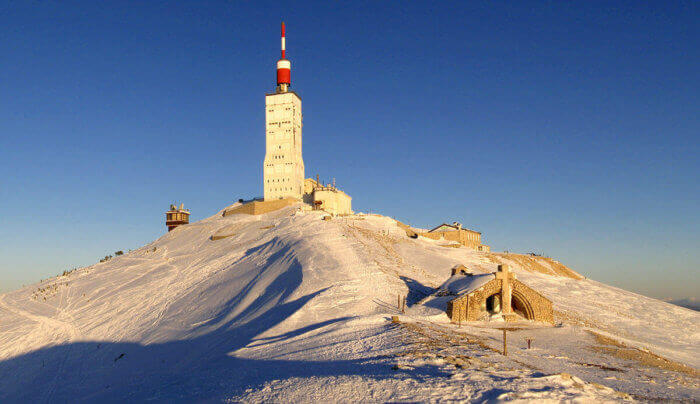 The Observatoire de Haute-Provence (OHP) was created in 1937 as a national facility for French astronomers. It was made available for foreign visiting astronomers in 1949. Out of the year, astronomical observations are possible 60% of the time. The best seasons are summer and autumn.

This observatory is the former location of the Tarbatu fortress of 600AD. It was built in 1802 as part of the university but moved to its current location in 1958.

Astronomers have been coming up to this observatory since 1884 because of its prime observing conditions. It sits at 9349 feet above sea level, also home to the highest museum in Europe. 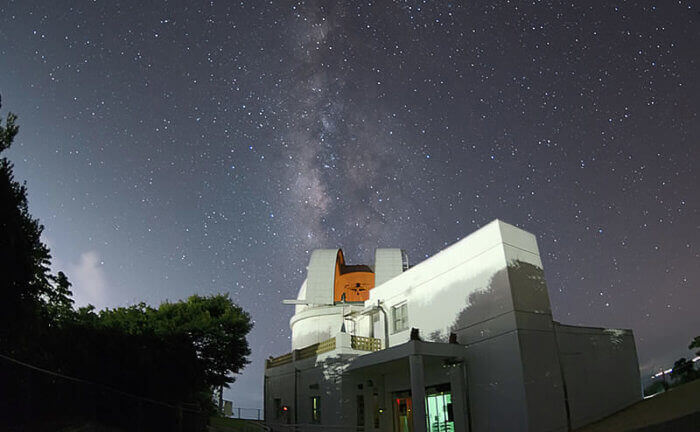 The Japanese observatory hosts the “MURIKABUSHI Telescope,” which is an optical-infrared reflector telescope with a 105 cm aperture. It’s the largest in the area. It’s used to do research observations of Solar System objects and transient astronomical objects as well as astronomy public outreach. 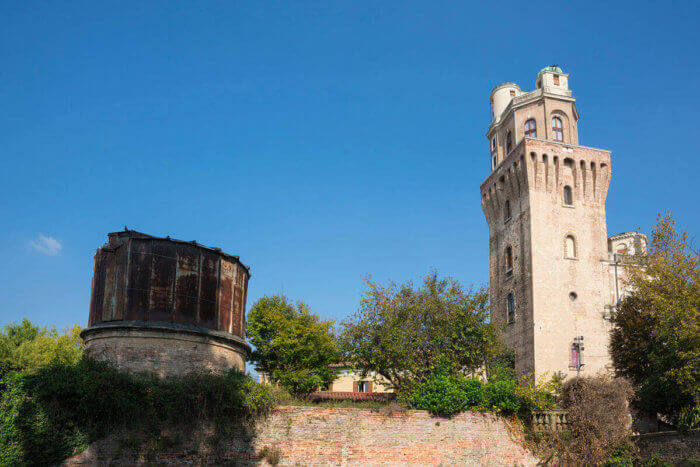 An old medieval tower was transformed into the Padua Observatory in 1767 and then turned into a museum in 1994. Visitors can see old astronomical instruments and telescopes from the 17- and 1800s.

The ROE hosts a university astronomy research group, an establishment of a UK Research Council as well as a visitor center. The ROE began when the first Chair of Astronomy within the University was established in 1786. And astronomy was actually taught in Edinburgh since the opening of the town’s college in 1583.

The Meaning Behind Why Dogs Do What They Do

The Heart-Wrenching Story of Jiquitaia, the Rescued Jaguar Cub