Five Minutes Is Better Than Two 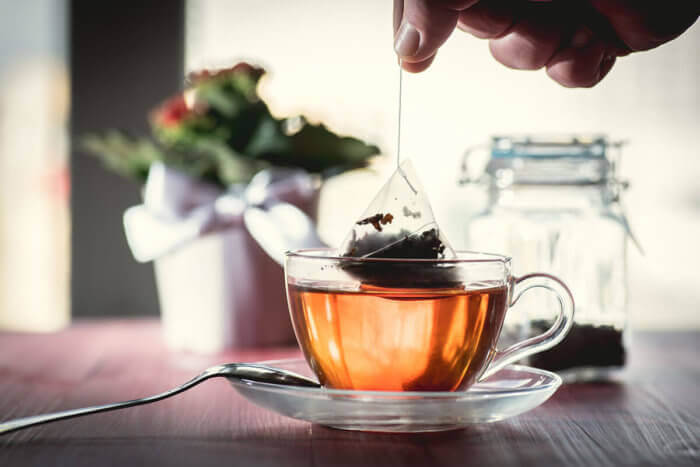 According to a British study, steeping your tea bag for five minutes can be linked to lower risks of heart attack, type 2 diabetes, Parkinson’s disease, and certain types of cancer. The research showed that this was due to an increased amount of antioxidants being released when tea bags were steeped for five minutes as opposed to just one or two. Not only that, the tea often tastes better, too!

Cook at Home for a Longer Life

Research published in the Public Health Nutrition journal found that people who cooked at home five times per week were nearly 50% more likely to be alive after ten years than those who didn’t. The apparent benefit is healthier eating, but grocery shopping, following a recipe and preparing and cooking food was also found to contribute to longevity, as they all help the brain to develop new connections and stay active and healthy. Swapping one takeaway meal or dinner out can, therefore, be extremely beneficial to your health!

Don’t miss the best, natural way to deal with the stresses of life without losing your cool.

Clench Your Way Out of Stress 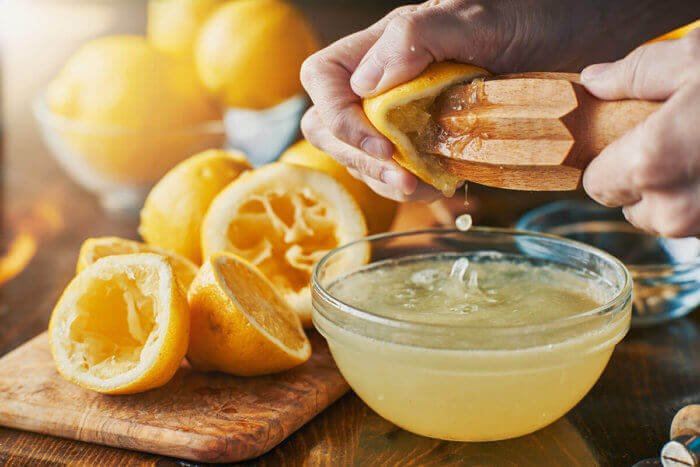 The simple trick of squeezing the hand that you don’t use to write into a fist has been proven to help you keep calm and think rationally. Panicking under pressure seems to be caused by brain activity in the nondominant hemisphere, so distracting that side of the brain can stop the overthinking that leads to errors in judgment. Therefore, if you’re right-handed, you should clench your left fist and vice versa. Try it next time you’re in a stressful situation that requires accuracy and level-headedness.

Trash Talk Your Way Out of a Bad Mood

Research conducted by Ohio State University revealed how much people’s thoughts affect their behavior by asking students to write down negative feelings about their body and then instructing some to throw the paper into the trash. Those that discarded the negative thoughts were later found to be more positive about their body image than those who didn’t. Additionally, students who carried written positive feelings about a healthy diet in their pocket were more likely to want to stick to it than those who threw their pieces of paper away.

Keep reading to discover how vital fresh air in our homes is – you’ll want to leave your windows open all year round!


Cholesterol-Free Blood Vessels: The Simple Foods to Begin With

Let the Outside Air In 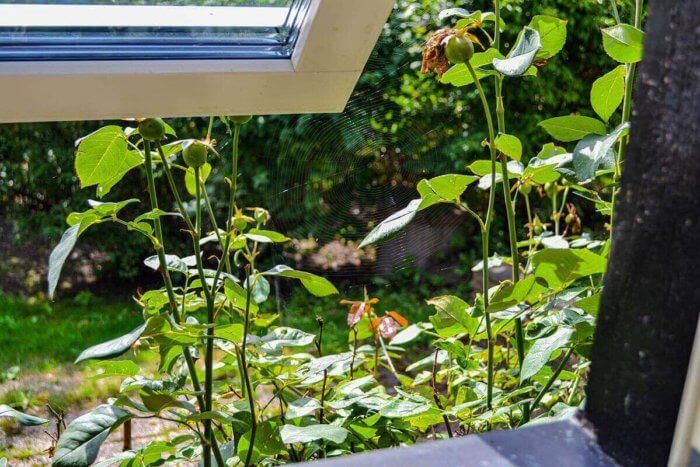 According to Dr. Kahn, the air inside your home could be even more polluted than the air in the world’s dirtiest cities due to a build-up of fumes and toxins from things such as hair products, candles, and the non-stick coating on cookware. This contributes to inflammation, raised blood pressure, and hardened arteries. To counteract this pollution, Dr. Kahn advises leaving windows open when possible and using a fan to circulate air inside, which has been proven to lower pollution levels. 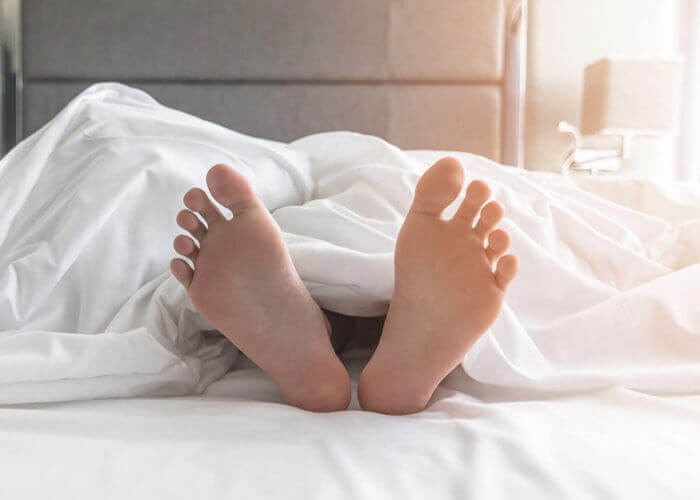 A study in the Journal of Experimental Psychology showed that believing you slept well – even if you didn’t – may improve cognitive functions the following day. A total of 164 participants were asked how they’d slept the previous night, then hooked up to a fake machine that they were told would monitor their rapid eye movement (REM) sleep the following night. Those that were told had above-average REM sleep performed better on cognitive and attention tasks than those who were told their REM sleep was below average.

We all know calcium is good for bones, but we bet you won’t believe how much drinking milk can help some people!

Oil Your Joints with Milk 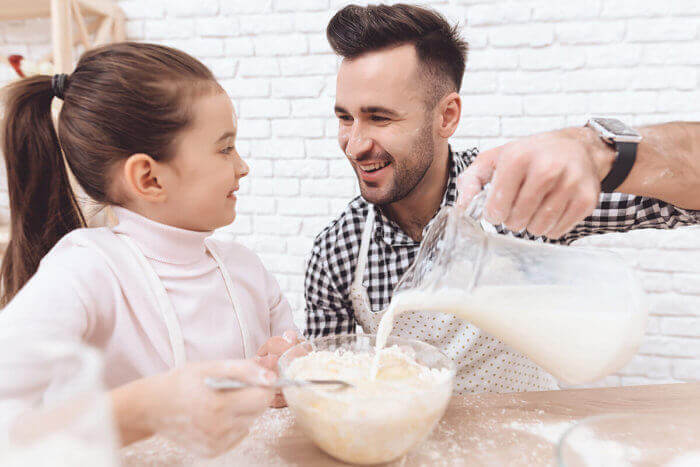 A Brigham and Women’s Hospital study found that low-fat or fat-free milk can help slow the progression of arthritis in the knee after studying 1,260 women with arthritis in at least one knee for up to four years. The more milk the women drank (from less than one glass a week to seven or more), the slower their arthritis progressed. Cheese intake, however, appeared to worsen the disease, possibly due to saturated fat triggering inflammation.

Stop to Smell the Roses 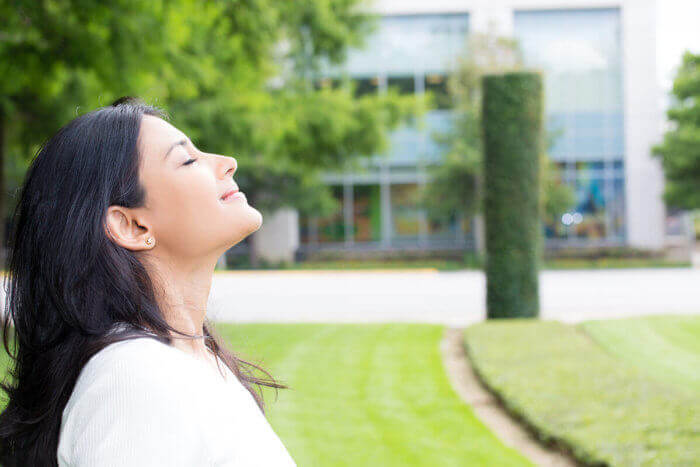 If you’re prone to nightmares, putting some roses near your bed can help. A German study found that women who slept in a rose-scented room were more likely to report experiencing pleasant dreams than those exposed to a rotten egg smell. Experts claim that smell can affect the brain’s emotional responses, so because pleasant smells such as that of roses are often linked to happy memories, they encourage nicer dreams.

Keep reading to discover how breathing deeply isn’t just calming for the soul – it’s a healthier alternative to eye drops! 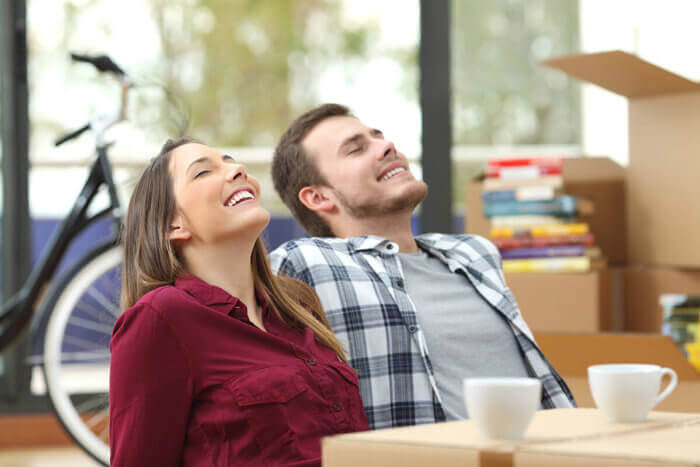 Japanese researchers proved taking a deep breath can help with dry eyes – most likely because deep breathing restores balance to the part of the nervous system that is linked to tear production. A group of 20 women were asked to breathe either normally or abdominally (inhaling for four seconds and exhaling for six) for three minutes, and it was found that tear volume remained constant after normal breathing but increased by 48% within 15 minutes of the deep breathing session. 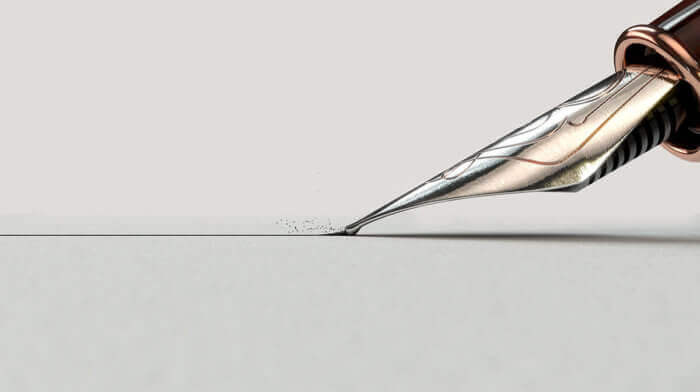 According to research that was published in Newsweek, brain scans show more sections of the organ become engaged and active when people write by hand on paper as opposed to type on a computer or mobile device. As a result, it’s easier to remember things that have been written down in this way. This is a great trick for people revising for exams – or anyone that has trouble remembering things! We’re also more likely to recall automatically what’s on our to-do lists when they’re handwritten.

Cholesterol-Free Blood Vessels: The Simple Foods to Begin With