Being a parent isn’t easy. There are so many big decisions to make and so many things that could potentially go wrong all the way. Every move you make can have an impact on your child’s development, and every parent wants to do the best for their kids. For Shannon Cooper, the ‘best’ she could do for her baby girl Grace was to feed her a sugar-free diet.

A Big Decision for a Health-Conscious Mom

Australian mom Shannon Cooper works as a health and wellness coach and has spent a lot of time studying nutrition and the effects of different diets. When she had a baby girl named Grace, she wanted to raise her the right way. 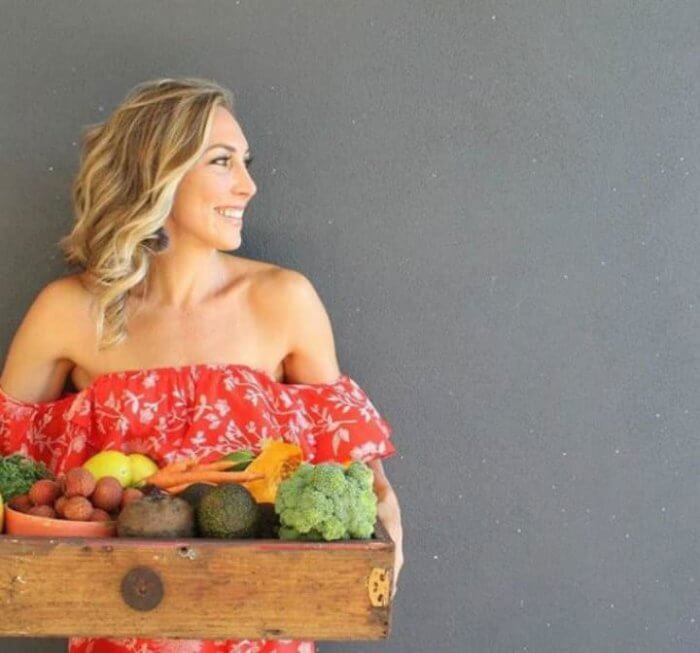 The Paleo diet is named after the Paleolithic area and is also nicknamed the ‘Caveman’ diet as it’s based around only eating the foods that cavemen could hunt and gather, thousands of years ago. It’s all about eating natural foods, rather than processed goods. 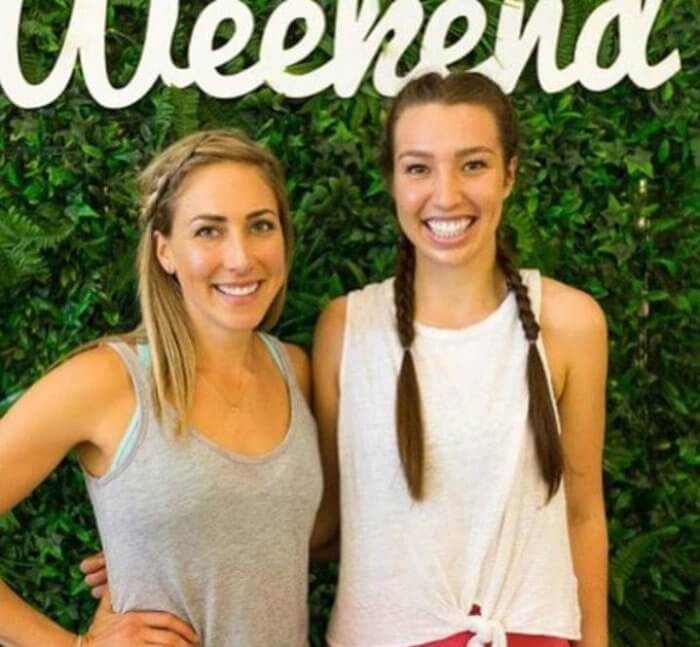 Shannon was turned onto the diet in 2010 after learning about all the health benefits it could provide. She struggled with health issues herself and believed that a change in diet was just what she needed.

The Paleo Diet for a Baby

For Shannon, the Paleo diet worked wonders. She felt a lot better, with the diet offering more fiber, protein, healthy fatty acids, vitamins, and more, with way less saturated fat and toxins, but could this kind of diet work for a baby? Well, some experts were worried. 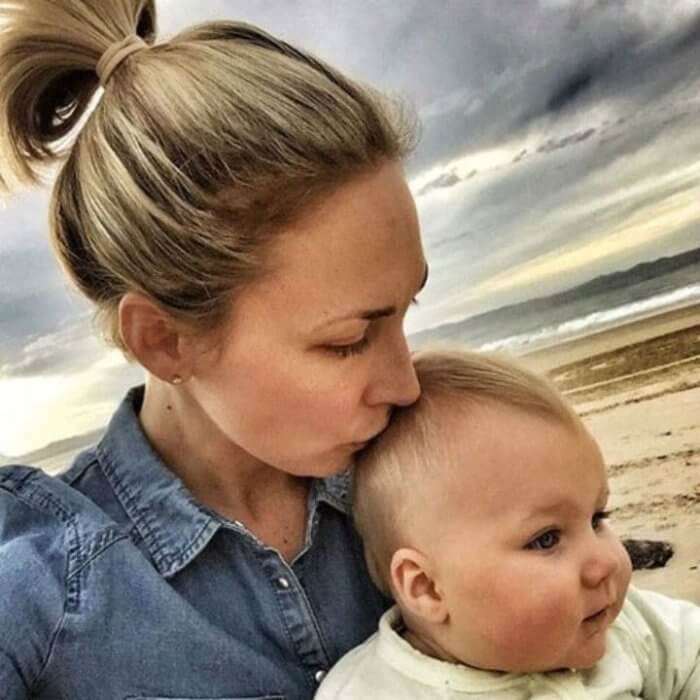 The Paleo diet has advantages, but it also contains no dairy or grains, which are considered essential items in a typical diet by many nutritionists. Shannon spoke to a doctor, who warned her about feeding Grace in this way, but she went ahead with it anyway.

Shannon wanted Grace to try the Paleo diet, but she still wanted her daughter to be safe, so she decided to adapt it a little. She allowed Grace to drink breast milk, which wouldn’t usually be allowed. 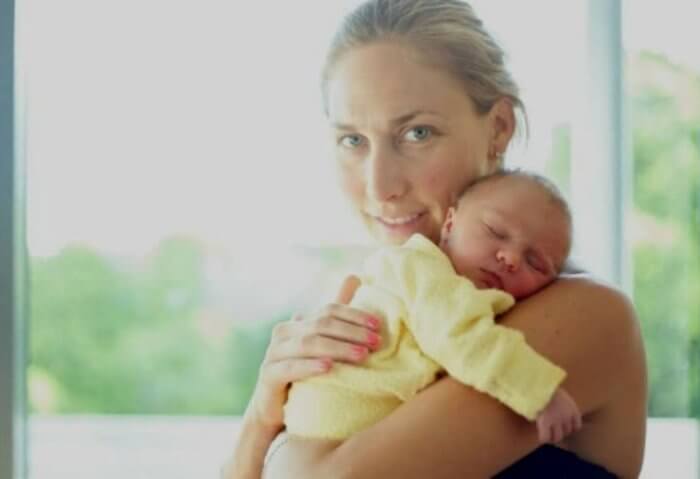 When it came to making meals for Grace, Shannon used organic produce, free of additives or processing. Within a year, Grace was enjoying the likes of quinoa porridge and sauerkraut. Shannon shared meal photos and updates on her Instagram account.


Trader Joe’s: The 25 Must-Buys and 25 Must-Nots From Your Favorite Grocery Store


What People Eat For Breakfast Around the World?


9 Brain Foods that Will Improve Your Focus and Concentration

Something Must Be Working

So what sort of effect did this diet have on an infant? Well, according to Shannon, it worked surprisingly well! Grace has only ever been ill one time, and all she had was a mild cold which went away quite quickly. 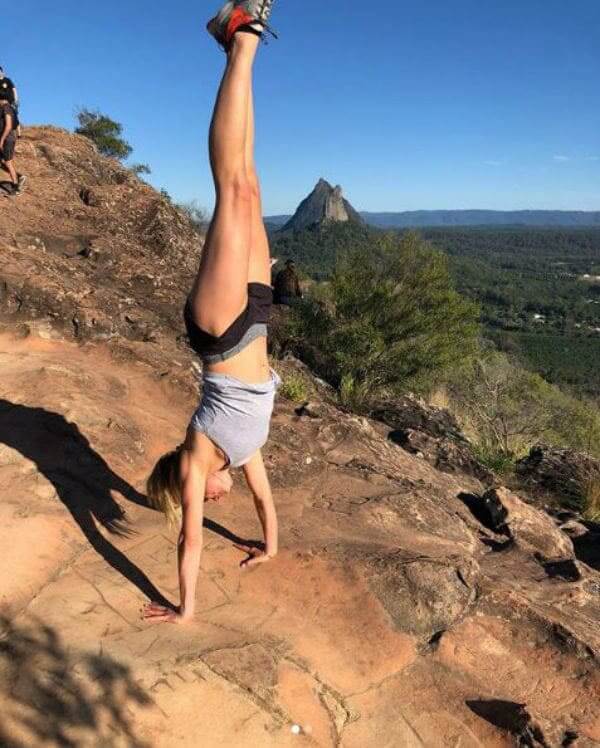 Shannon says that Grace hangs out and plays with sick kids sometimes, but never seems to catch any illness. Shannon says that all of this is down to Paleo, which has helped to strengthen Grace’s immune system.

Shannon knows that she can’t control Grace’s diet forever. Grace is growing up in a world with more food options than ever before; there’s a big chance she’ll eventually enjoy a sugary dessert or eat something new at a restaurant, but Shannon says that’s all fine. 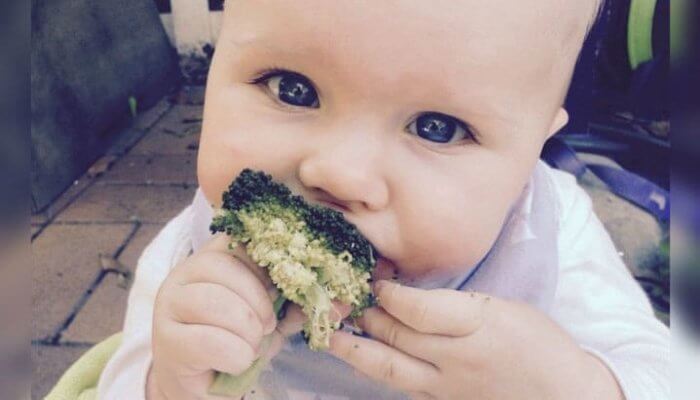 All she wanted to do was to raise and educate her daughter about healthy eating so she could make the right choices in the future. She wanted to give Grace the knowledge she needed to look after her body.

Under Fire for Her Decisions

Shannon has had to deal with a lot of criticism from people all around the world for her choices regarding raising Grace. Her story went viral on social media, triggering a lot of anger. Shannon has tried to stay calm but does have a response for all the bullies out there. 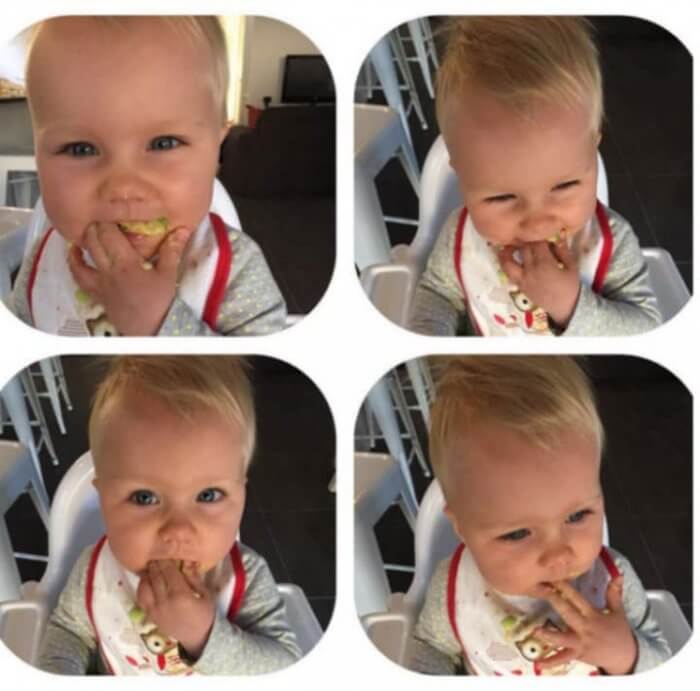 She said she didn’t understand why she got so much hate for trying to feed her daughter healthy foods, while parents who fed their kids junk food never seemed to get anywhere near as much criticized.

As well as internet commenters, Shannon also had to deal with the media response to her story. News programs started sharing her parenting methods with the world and even inviting diet experts to give their opinions on the matter. 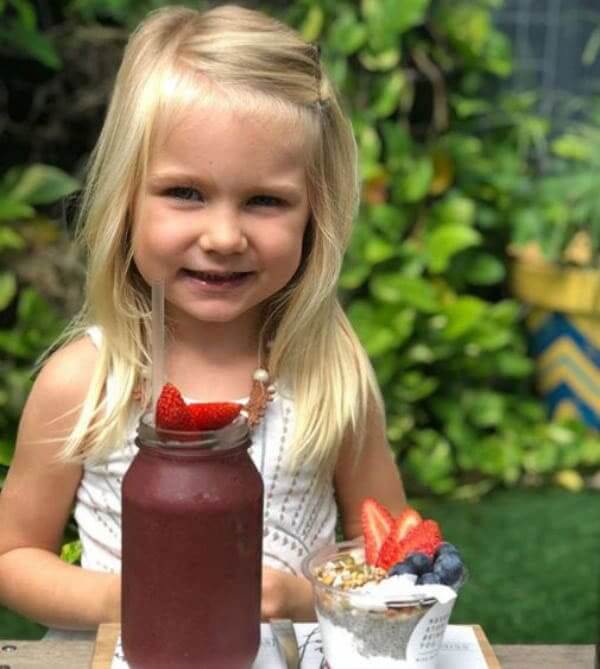 Many of these experts said that Shannon’s decision wasn’t a great idea and could have negative effects on Grace, but the Aussie mom vows she’s doing the right thing, saying that Grace is very healthy and loves what she eats.

Sharing Her Knowledge with the World

As well as helping her diet, Shannon also aims to help other people around the world via her website: myfoodreligion. She uses her scientific and nutritional background to help people make smart dietary decisions, running workshops and classes. 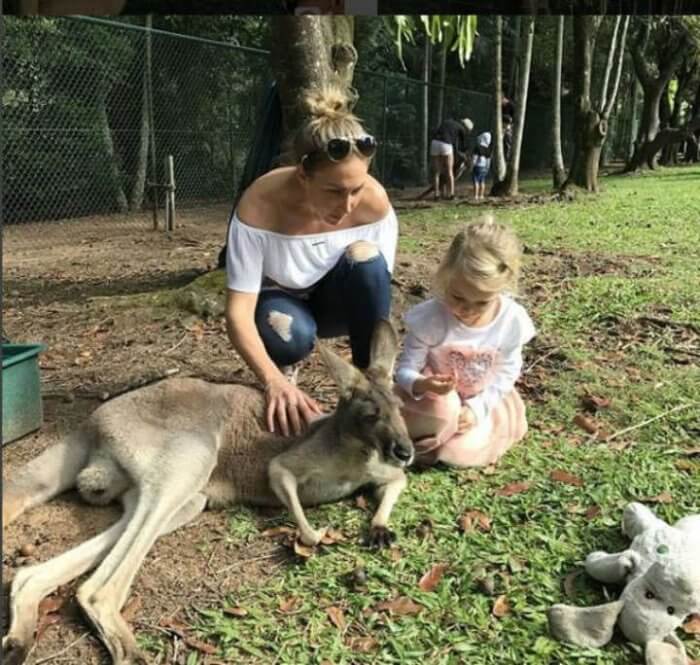 Shannon also uses her site to recommend various health brands, share recipes with the world, promote wellness activities like meditation, and more. Meanwhile, she continues updating her social media feed to let people know how Grace is getting on.


Cholesterol-Free Blood Vessels: The Simple Foods to Begin With


For the Foodies and History-Lovers Alike: These are the World’s Oldest Dishes


10 Super Foods and Why They are so super

Grace started kindergarten in August of 2018. She’s still only been sick once in her life, and Shannon credits her daughter’s good health to the benefits of the Paleo diet. The pair have been on vacation to Greece together and kept up with their diet plan while having a great time. 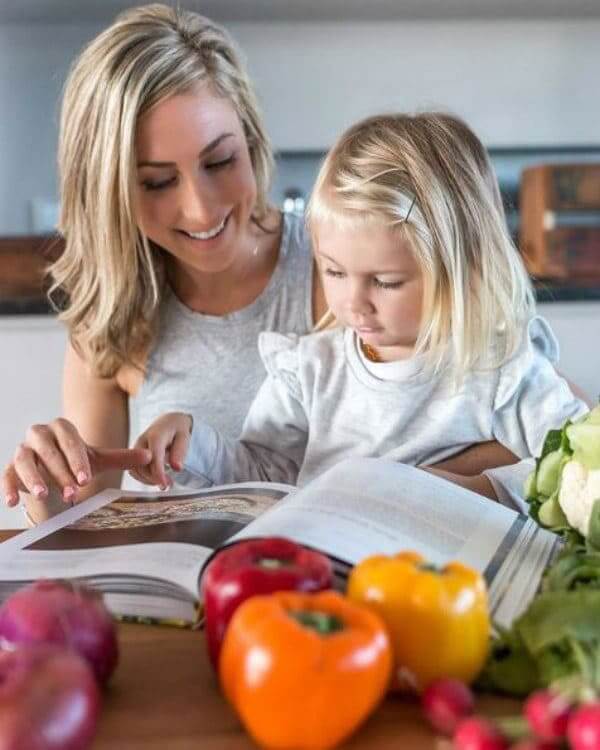 As Grace continues to get older, she’ll probably try other foods and start to make more of her own decisions about her diet, but Shannon has done her best to give her girl a great start in life, just like every mother and father should.

25 Most Amazing Restaurants in the World