Podcasts About TV Shows Worth Listening

Whether your favorite TV show is “Walking Dead” or you have a slight obsession with “Game of Thrones,” merely watching the episodes may not be enough. Every TV fanatic knows that feeling of wanting to discuss character development, structure or hear how everybody else felt about that plot twist at the end of a season. Fortunately, podcasts about TV shows exist for almost any imaginable type of fan, so you can surely find something to start listening to on this list.

As its name aptly suggests, “The Talking Dead” is a live podcast that discusses episodes of “The Walking Dead,” the highly popular AMC show with a wide range of guests such as cast members, crew, and celebrity fans. 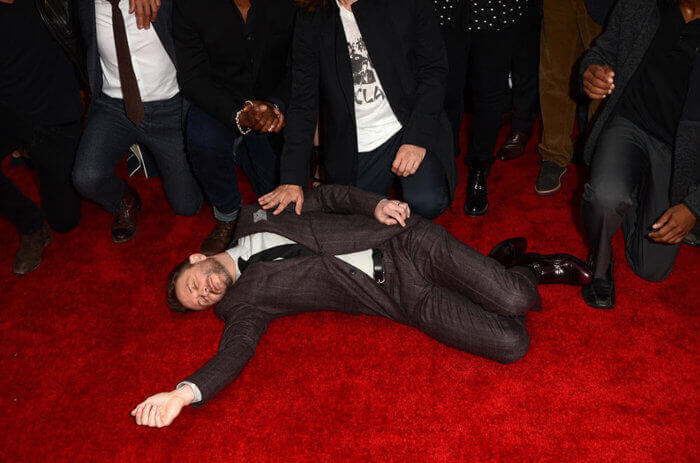 Chris Hardwick, the host of the show, is a stand-up comedian, television host, and actor who also hosts another successful pop culture podcast, “Talking with Chris Hardwick,” in which he interviews various celebrities. Fans appreciate “The Talking Dead” for the highly intelligent insight on the show as well as the great job the presenter and guests do recapping the episodes in detail. This long-lasting podcast debuted in 2011, and since 2015 it also covers episodes of “Fear the Walking Dead.”

A presentation and debate of every episode of “The West Wing,” a popular NBC television program that aired between 1999 and 2006, “The West Wing Weekly” debuted in 2016 and is hosted by Hrishikesh Hirway and Joshua Malina. Some of the guests featured on the show included series director Tommy Schlamme, series creator Aaron Sorkin, and most of the cast of the show, including Martin Sheen, Allison Janney, and Rob Lowe. 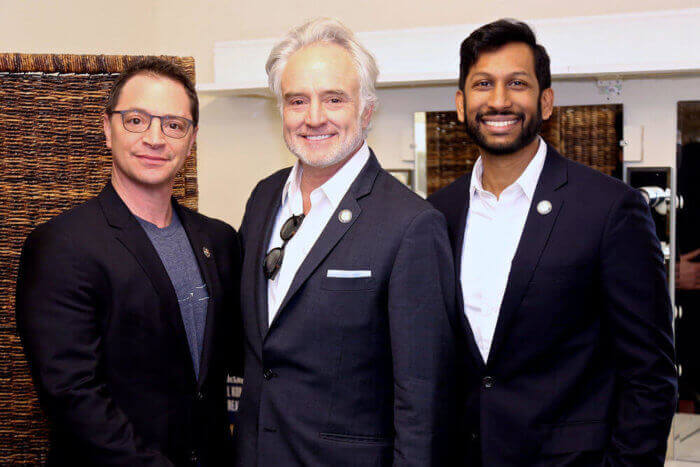 According to the New York Times, the podcast is “taking a fine-tooth comb to each episode of [the] political drama.” The podcast received positive reviews from the public and critics alike and is noted for its long-form talks dotted with behind the scenes anecdotes. 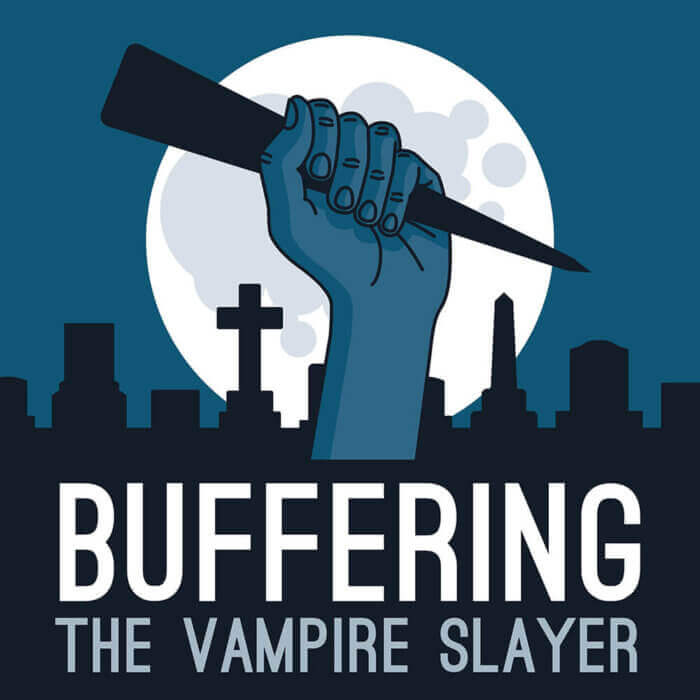 Jenny Owen Young is a professional musician, and each of the podcast episodes includes an original song recapping the “Buffy the Vampire Slayer” episode that was discussed. Currently, in its fourth season, the podcast debuted in 2014 and is a great place to start if haven’t watched the classic TV series, and an excellent companion for those who are already fans of the cult TV show.

Covering a wide range of TV shows, TeeVee is a more general podcast that discusses series such as “Game of Thrones” and “The Good Place,” going all the way to “Sons of Anarchy” and “Jessica Jones.” With such an eclectic approach, it’s no wonder the podcast has dozens of presenters and a somewhat unpredictable schedule. 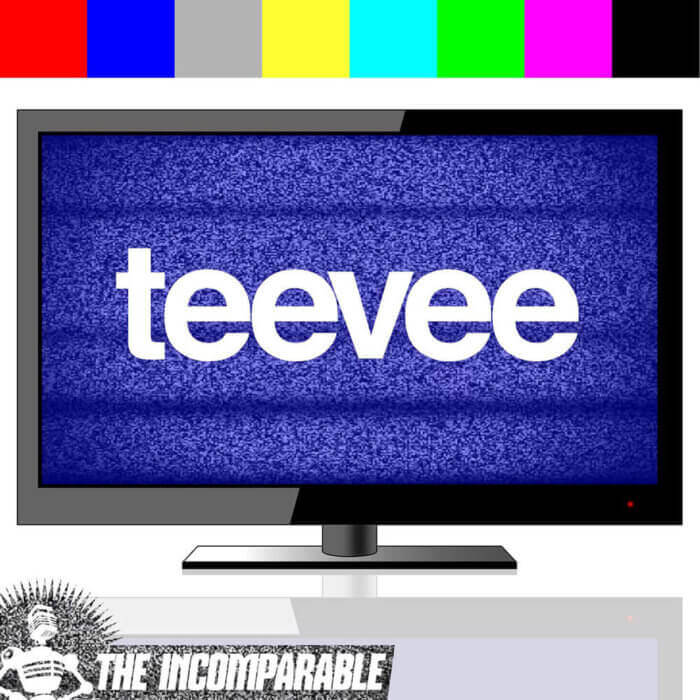 New episodes are made available to listeners multiple times a week, and a schedule for upcoming live events is also available. Episodes cover everything from recaps to interviews with cast member and debates about show structure, characters, and plot twists.


Hollywood Stars Who Married Their High School or College Sweethearts


Four and a Half Men: The Sheen/Estevez Family

Created by Indiewire, a highly popular film review website established in 1996, “Very Good TV” is another general podcast about everything that happens in the world of TV series, including trends, recommendations of new series, interviews with cast from various shows, as well as episode recaps for multiple shows such as “Sharp Objects,” The Americans,” “Homeland” and many more. 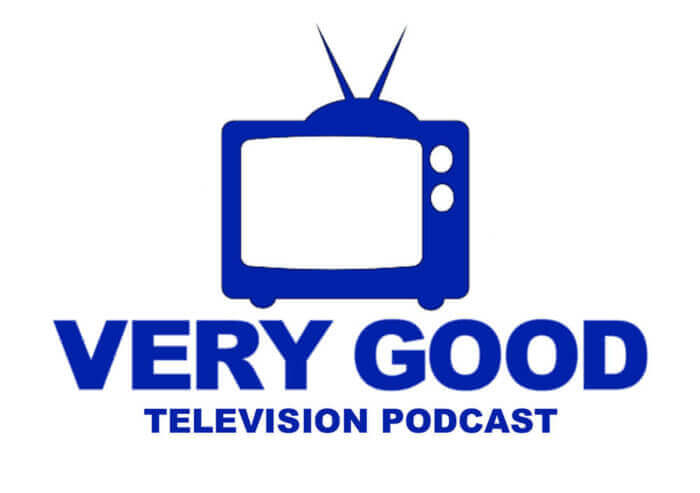 Listeners can also enjoy in-depth analysis for events such as the Emmy’s as well as debates and predictions of numerous TV shows. The podcast debuted in 2015, and a new episode is available every week.

“Best Episode Ever,” hosted by Carmen Angelica and Brett Rader take a different TV show every week and break it down. Some of the shows this podcast has covered since its beginnings in 2017 include “Friends,” “Adventure Time” and “30 Rock.” The podcast is part of the Cracked website, which brings the guarantee of hilariousness. Each episode gives out individual awards to characters and critical moments of the show covered, while also remembering all the funny moments the fans enjoyed. 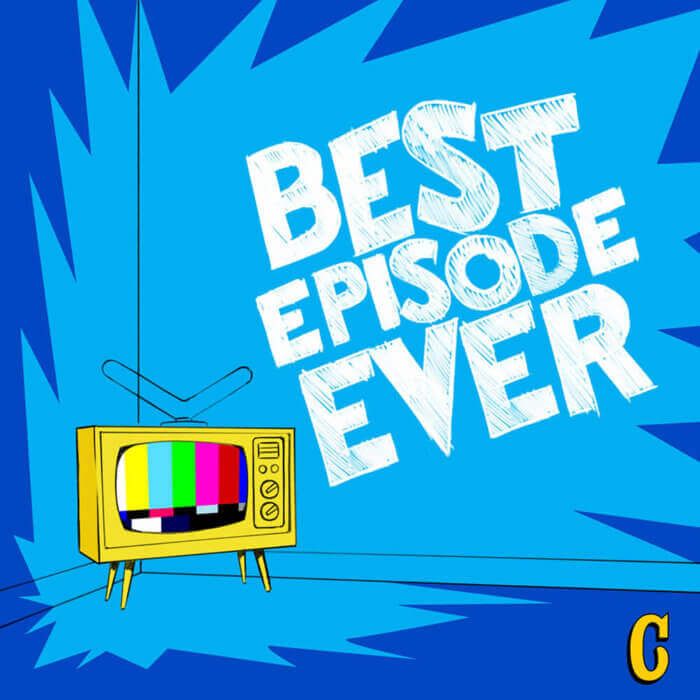 Game of Thrones the Podcast

No TV show list would be complete without mentioning “Game of Thrones,” perhaps the most popular and debated TV series of the 21st century (up till now, of course). Predictably, there are multiple podcasts out there dedicated to the discussion of the dragons-infused show, but “Game of Thrones the Podcast” truly stands out. 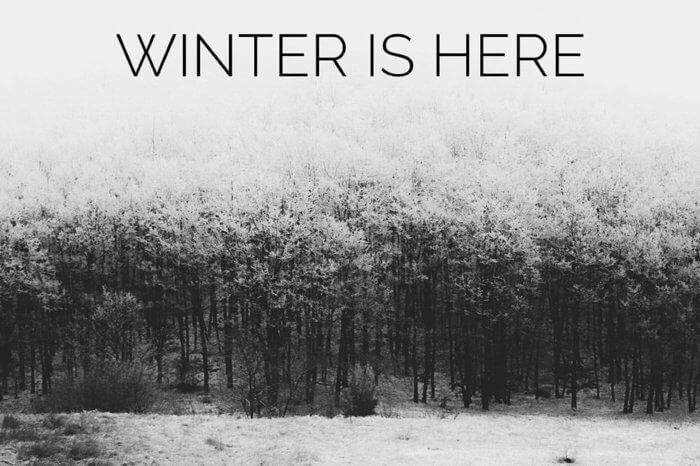 Created by Jim and A. Ron at Bald Move, this one-hour long weekly podcast reviews each episode of the HBO series while also discussing everything that goes behind the scenes of the show. Launched in 2014, the podcast is sometimes two-hours long, so fans get a lot of details and insight into their favorite show.

Fans of medical TV shows can get their dose of hospital-related gossip every week thanks to Abbey Moore and Bri Babbitt, who cover an episode of “Grey’s Anatomy” every week. The two veteran Grey’s fans started the podcast in 2017 and are re-watching the series one episode at a time to create weekly episodes that discuss the characters and story development at great lengths. A must-listen for any Grey’s fan, this podcast is also a funny one, filled with chatter and banter. 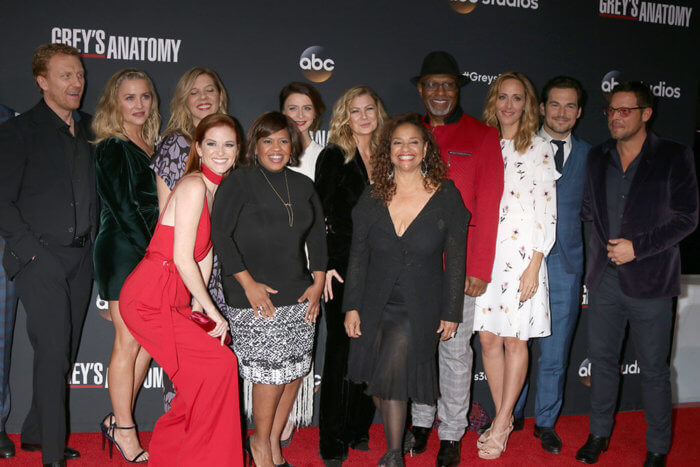 Besides discussing what happens in each of the show’s episodes, the podcast is also home to episodes dedicated to Emmy reactions and discussions with special guests,

A Look Back at a Classic 90s Show: “Home Improvement”

The Man, the Myth, the Legend: Quentin Tarantino

Woody Harrelson’s Childhood Was Anything but Common