10 Song Lyrics That Everyone Gets Wrong

Wrong lyric: “All the lonely Starbucks lovers” Right lyric: “Got a long list of ex-lovers.”

Taylor Swift’s Blank Space is one of her most successful songs. Recorded in her fifth album, 1989, the song cleverly satirizes the way that Swift’s relationships and love life have been shown in the media. Many listeners fell for this misheard lyric. Even Swift’s own mother said she heard ‘Starbucks lovers’ rather than ‘list of ex-lovers.’ 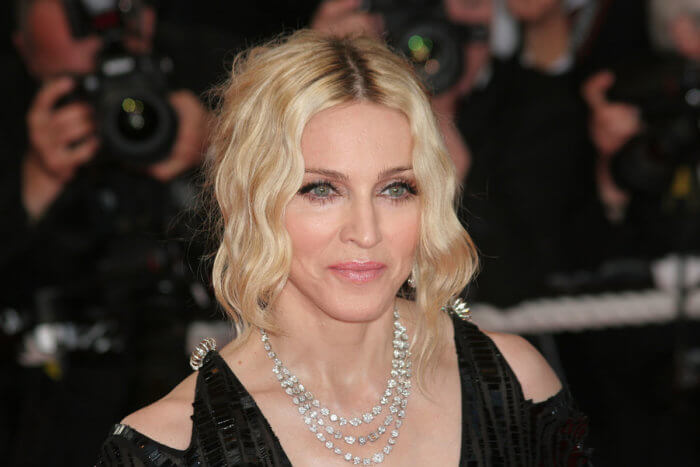 Released in 1984, Like a Virgin is one of the songs that really helped to make Madonna a global superstar. It was actually her first number one hit on the Billboard Hot 100. The song has since been used in many movies and shows, as well as being covered by lots of different artists over the years 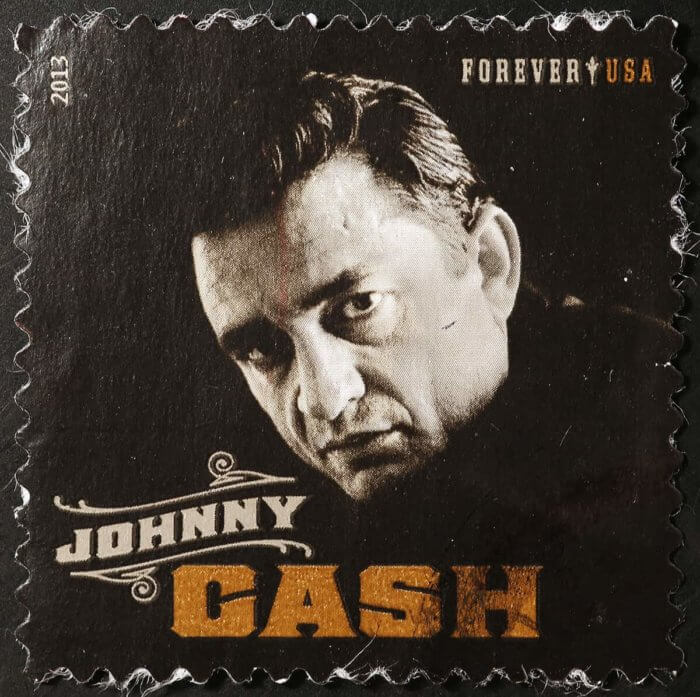 No, Johnny Cash wasn’t singing about a woman named Lorraine blocking his view. His 1972 song was an instant hit, claiming the top spot on the Billboard Hot 100 and enjoying big success internationally too. The song was recorded in London and produced by Nash himself, who also wrote all the lyrics and composed the music.

Bon Jovi – Livin’ on a Prayer 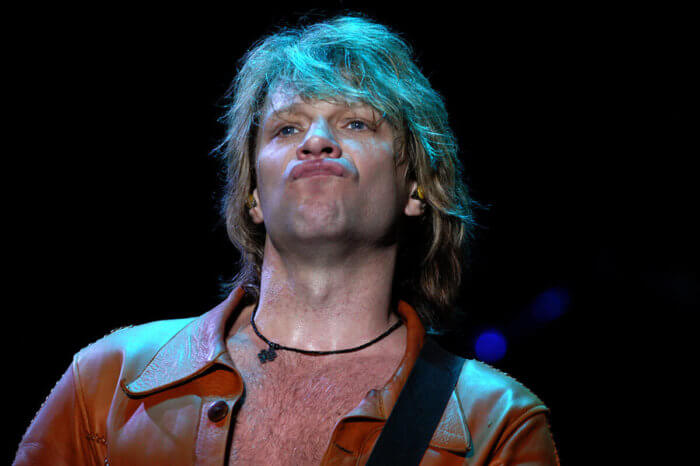 Bon Jovi’s timeless anthem is generally regarded as the band’s best and most memorable song. Funnily enough, lead singer Jon Bon Jovi didn’t actually like the song to begin with, but Richie Sambora, the band’s lead guitarist, convinced him to stick with it and include it on the album.


The Man Behind the Mustache: The Truth About Dr. Phil

There have been a few big Abba songs to feature misheard lyrics over the years, and this is one of them. Released in 1979, this song was one of many big hits for the Swedish pop group and tells the story of a lonely woman in desperate need of romance and company.

Bee Gees – More Than A Woman 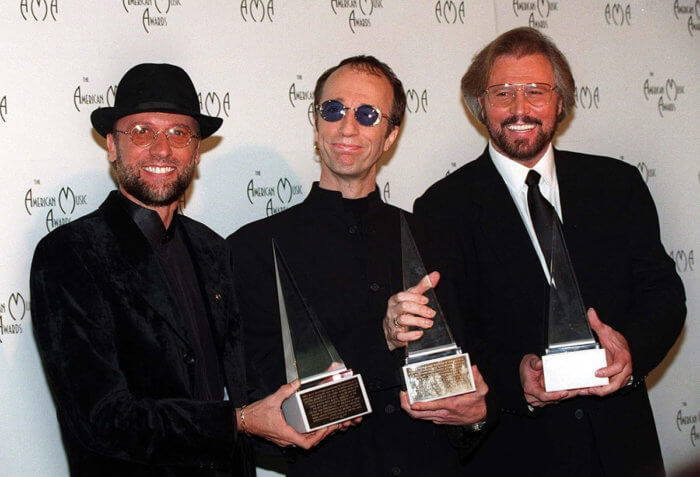 A legendary Bee Gees song that famously featured in the 1977 movie Saturday Night Fever, More Than a Woman was right up there with ‘Night Fever’ as one of the pop group’s top songs. Interestingly, recording for this song started in France, continued in Miami, and ended up in Los Angeles. Another version of the song was recorded by Tavares and featured on the Saturday Night Fever soundtrack.

Bob Dylan – Blowin’ In The Wind 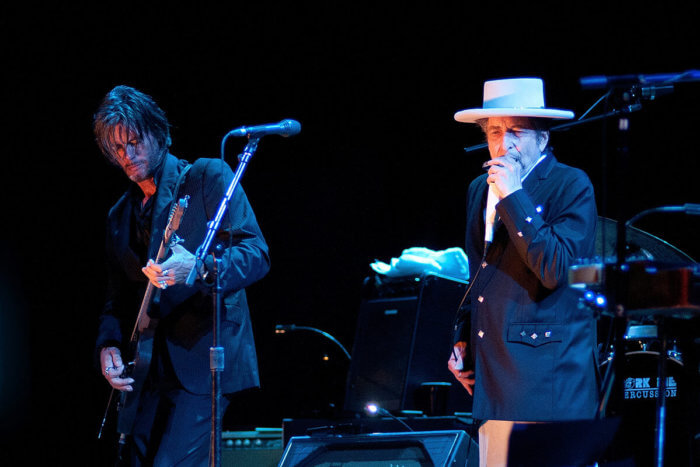 We’re not sure how Bob Dylan really felt about ants, but this legendary song has definitely gone down in history as one of his greatest ever tracks. Released in 1963, the song has been interpreted in many different ways, with everyone having their own opinion on its true meaning.

Another Abba appearance in this list. Dancing Queen was the only Abba song to reach number one in the United States. It was one of the songs to be featured in the Abba musical, Mamma Mia! and also featured in both of the Mamma Mia! Movies.

The full name of this Eurythmics song is ‘Sweet Dreams (Are Made of This),’ but many people still misheard the chorus as being about cheese. The song was written by Annie Lennox and Dave Stewart, who had recently gone through a professional and personal break-up and wrote the song as a way to describe their feelings of hopelessness and vulnerability.


Woody Harrelson’s Childhood Was Anything but Common

R.E.M. lead singer, Michael Stipe, revealed in interviews that this song isn’t actually about any specific person or event, saying it would be ‘brutal’ to write a song aimed at one person. He added that the song was supposed to be quite dark but was misinterpreted by many people as being a romantic love song.

She Put a Ring On It: Extravagant Celebrity Engagement Rings

Most Shocking Celebrities That Have Insurance on Their Body Parts