Dried Mopane Worms Are A Treat

We are kicking our list of weird foods in Africa. There the consumption of insects is relatively common, and a particular kind of worm called mopane is a favorite snack. These worms are caught and pinched between the fingers to kill them and squeeze out their insides. From there, the worm is left to dry and eaten as a crunchy treat later on.

Fermented Fish Is Popular in Sweden

Over in Sweden, Surströmming is a historically significant delicacy. This is made from herring that have been fished from the Baltic Sea. They are placed in a can, with a little salt to prevent them from decomposing. From there, they are left to ferment for several months, creating one of the stinkiest foods you could ever imagine.

Baby Bugs Are a Treat in Mexico

Talking about weird foods, scientists say that we’ll all be eating insects in the future, but the idea of chowing down on creepy crawlies is still strange for most people. In Mexico, however, ant larvae known as Escamoles are eaten regularly as a real delicacy. They’re said to taste quite buttery, with a nutty finish, and could be mistaken for rice at first glance.

Served in a Stomach 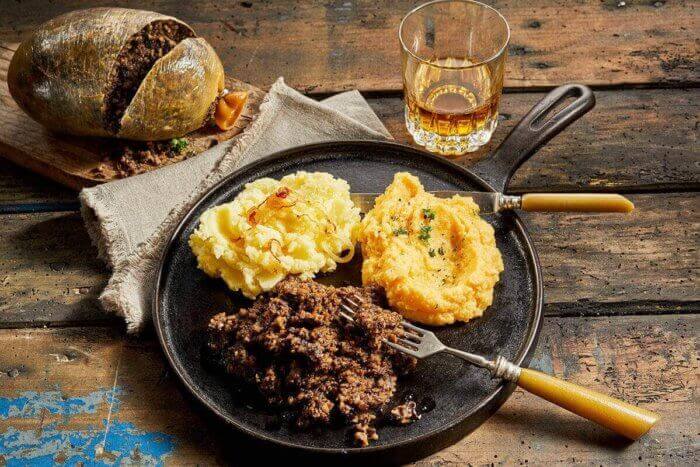 Haggis is one of the significant national dishes of Scotland. Many people like it and eat it around the world, but it features some very odd ingredients. Haggis is a selection of sheep organs like the liver and lungs all mixed with herbs and spices and then cooked up inside a sheep’s stomach.

40 Muffin Tin Hacks that will Blow your Mind

Eating the Rainbow: Superfoods for Kids

These Shrimp Have Been Drinking 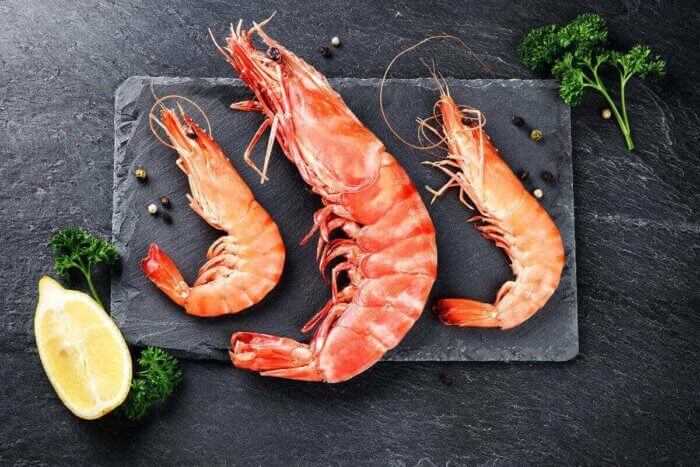 Over in China, seafood is extremely popular in all of its forms. One of the strangest seafood dishes you could find in the Orient is ‘drunken shrimp.’ This dish features live shrimp that have been immersed in some alcohol or alcohol-based sauce to make them slow and confused, thereby being much more comfortable to pick up and eat. 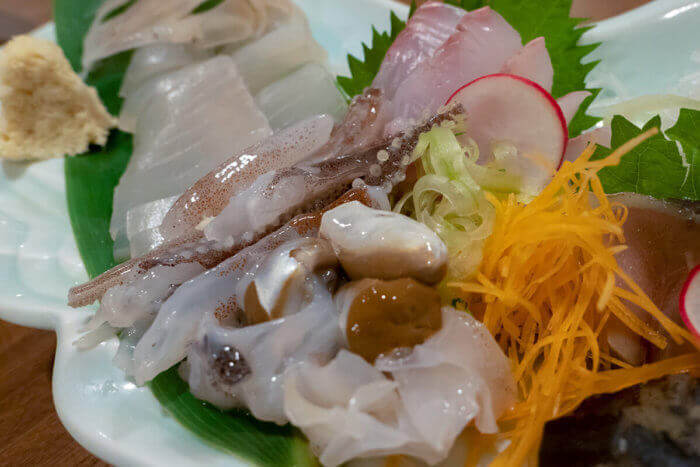 People who care about animal rights of any kind definitely won’t be ordering any ikizukuri. This highly controversial dish is served in Japan and features a fish that is cut up in a way that it stays alive despite having its skin removed. You can even see its heart still beating. 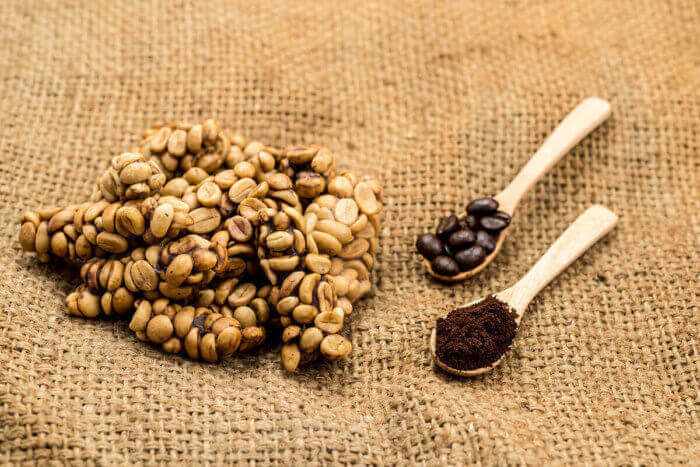 Kopi Luwak, also known as Civet Coffee, is a costly kind of coffee, with prices reaching as high as $700 per kilo. This coffee is extra special as the beans used to make it are eaten and pooped out by little Asian mammals called palm civets, which are often kept in cages and force-fed the beans to maximize profits.

The Heart of an Adorable Animal 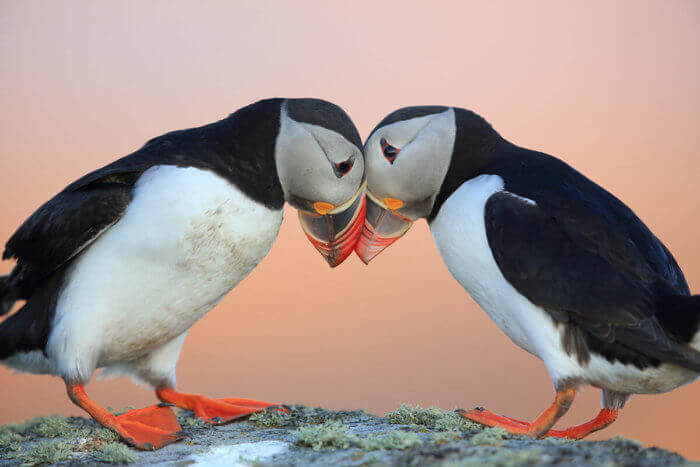 Many cultures all around the world have been eating hearts for centuries. Up in Iceland, puffin hearts can sometimes be seen on the menu. Puffins are beautiful black and white birds, and their hearts are said to be a real treat for the tastebuds by people who eat them regularly. 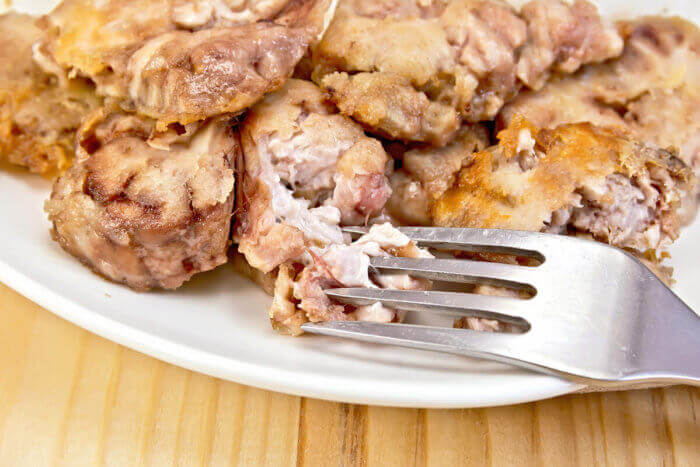 Many of the dishes on this weird foods list are eaten in exotic locations, but this one has a history in the United States. The ‘Fried Brain Sandwich,’ featuring a cow brain, has been famous in several states for years. The outbreak of mad cow disease made these sandwiches way less frequent, and some restaurants have switched to using pig brains instead.

Most Hilarious Kitchen Fails Ever

Most Expensive Restaurants in the World

Keep Your Eye On This One 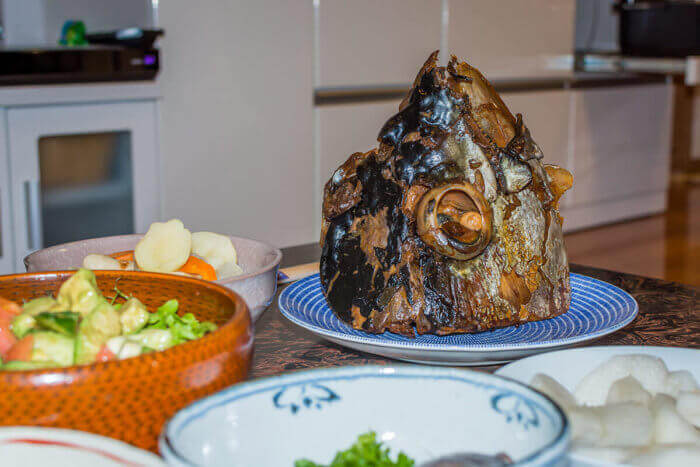 Walk into the average Japanese grocery store, and you’ll see all sorts of foods that seem very bizarre from a Western perspective. One example is tuna eyeballs. They’re cheap and easy to cook, merely needing to be boiled in water, but the thought of biting into an actual eye is very off-putting for most people!

A Wriggly Dish with a Lot of Tentacles 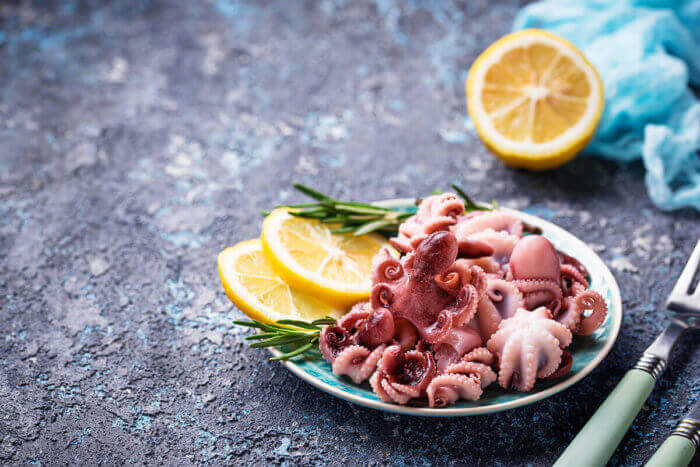 San-nakji is a Japanese specialty made from a small octopus. The octopus is typically served raw and still living on your plate, with the chef then cutting it up right in front of you into little pieces. As the octopus has only just died, nerve activity continues, and its tentacles still wriggle around as you eat them.’ 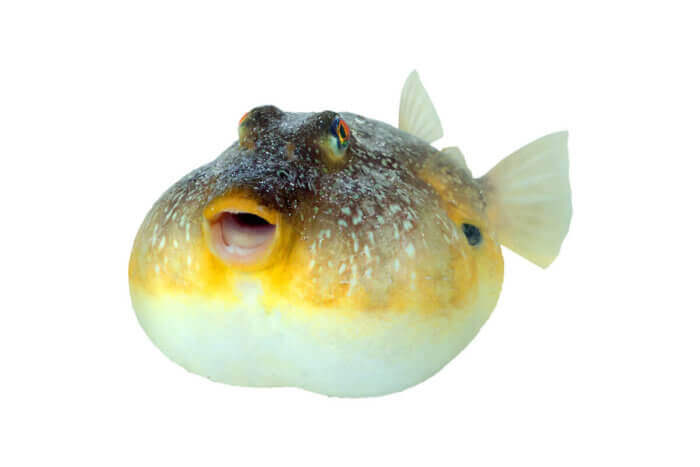 Fugu is the name given to the pufferfish in Japan. These fish can be eaten, but they’re also poisonous so have to be prepared with extreme care and attention. Only the very best chefs are allowed to prepare fugu, and if it goes wrong, the person eating the fish can die. 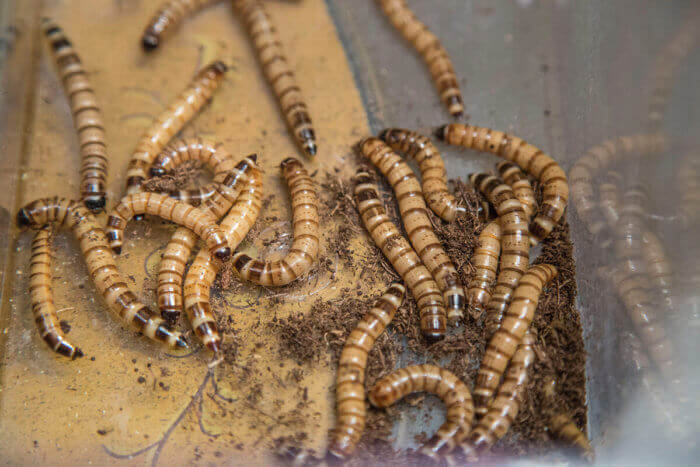 What would you do if you saw maggots wriggling in your cheese? Most people would throw it in the trash, but in some parts of Italy and France, they eat it! Casu marzu is a type of cheese that has been left to go rotten, with maggots added inside. It is simply eaten on bread and accompanied by red wine.

A Dish That Can Kill 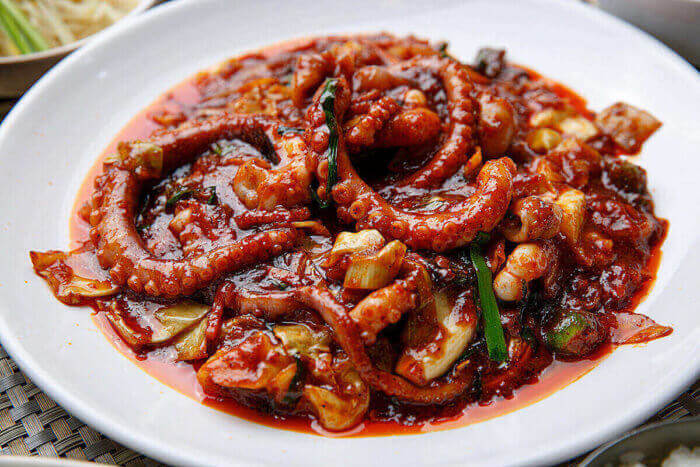 Nakji-bokkeum is very popular in Korea. It’s a kind of stir-fry with octopus as the main ingredient. The crazy thing about this dish is that, due to the suckers on the tentacles of the octopus sticking to the tongue or throat, it’s quite easy to choke on this one and several deaths occur each year. 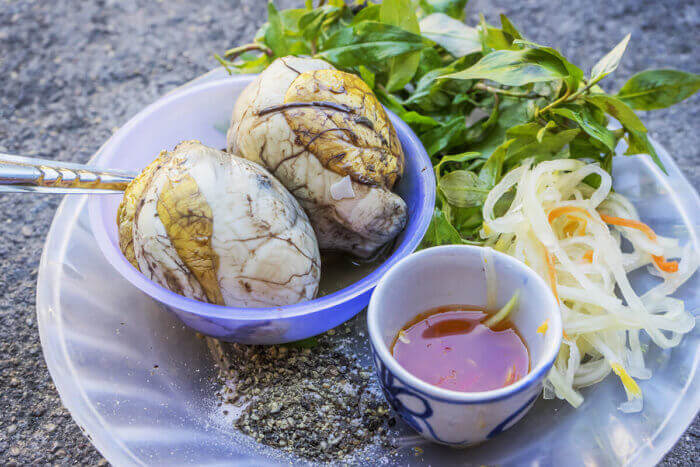 Balut is a very odd delicacy served in Southeast Asia and particularly popular in the Philippines. It’s a duck egg that has been fertilized and allowed to develop, with an embryo inside. The egg is then boiled, and you eat the partially developed baby duck right out of the shell.

Most Popular Diets Rated by Experts

You Haven’t Lived Until You’ve Tried These Foods: 15 Foods You Need To Eat Before You Die