Touching the Skies – 10 of the Tallest Structures on the Planet

One of China’s Tallest Towers

Stretching 1,739 feet into the sky, the Guangzhou CTF Finance Centre is located right by a couple of China’s other big buildings: the International Finance Center and Canton Tower. This mixed-use building features 111 floors above ground and contains apartments, office space, a hotel, a mall, and more. 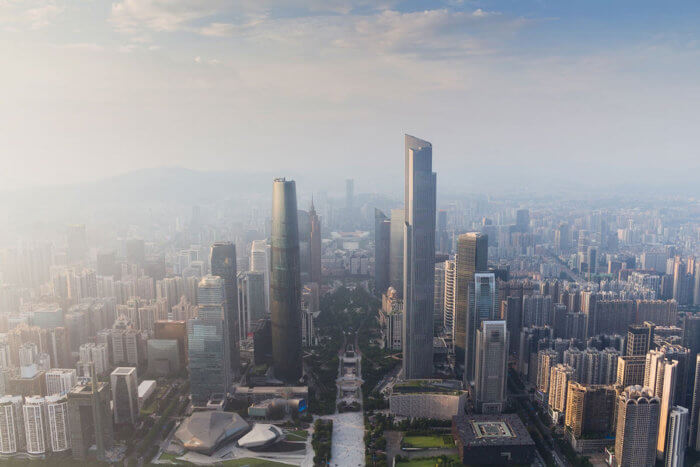 It is home to one of the world’s fastest elevators and first opened its doors to the public in October of 2016.

The Ostankino Tower in Moscow, Russia, stands tall at 1,772 feet. It’s the tallest free-standing structure in all of Europe and offers fantastic views of the Moscow skyline and cityscape from the top. This tower features two different observation areas: one at 1,105 feet and another at 1,115 feet. 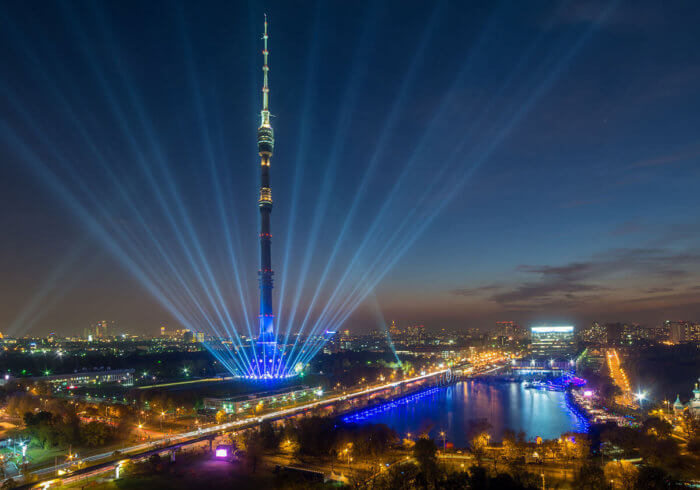 Ostankino Tower was constructed back in the 1960s and opened up in 1967. It is used as a radio and TV tower and is owned by the Russian TV and Radio Broadcasting Network.

A Monument to the past

On September 11 of 2001, the Twin Towers of the World Trade Center were destroyed in one of the worst terrorist attacks in history. New York City will never be quite the same, but in place of the towers that fell, a new tower – One World Trade Center – has been constructed. 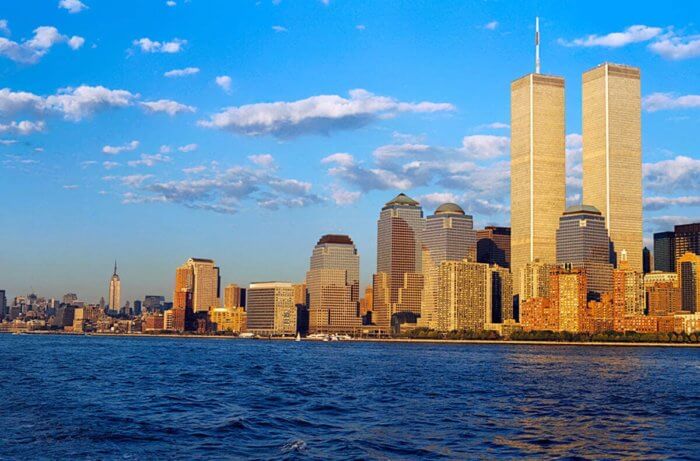 It measures up at 1,776 feet, which was specifically chosen to commemorate the year in which the Declaration of Independence was signed.

The CN Tower in Toronto stands at the height of 1,815 feet and is one of the city’s most recognizable landmarks, visible from almost anywhere in the area. The tower is one of the most significant free-standing structures in all of the Americas and offers some outstanding views from its observation areas. 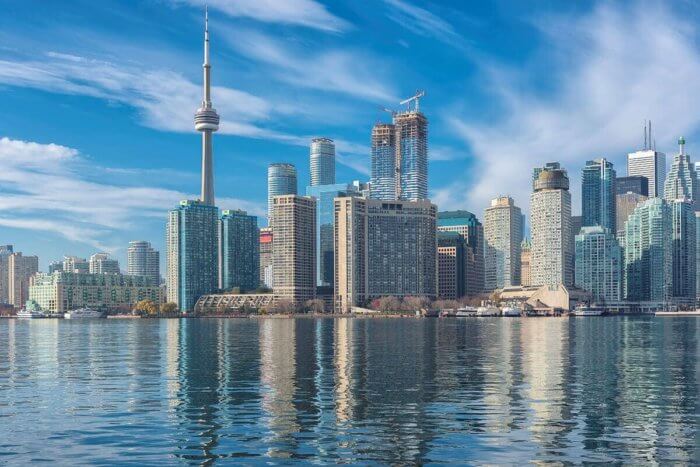 Over two million people visit the CN Tower every year. The ‘CN’ part of the name refers to Canadian National, the company that originally constructed the tower in the 1970s.


This Couple Is Traveling In Style: Old Bread Truck Renovation


What You Might Wanna Know About Extreme Makeover: Home Edition


This Man Built a Little Home Under a Bridge in Spain

Lotte World Tower is one of the most iconic buildings in Seoul, the South Korean capital city. This building has a wide range of uses, featuring a mega mall with dozens of different stores and eateries, as well as a concert hall, hotel, observation area, office space, and more. 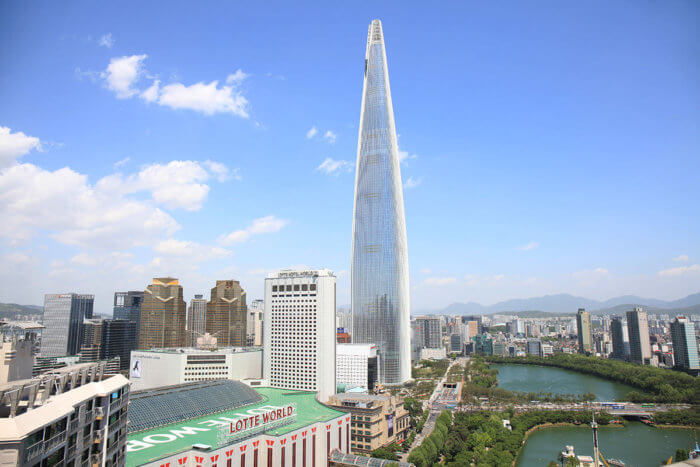 The Tallest Office Building on the Planet

The Ping An Finance Centre in Shenzhen, China stands boldly above the surrounding skyscrapers of the city’s Futian District and is the highest office building on the planet. It stood at 115 stories in height and was designed by American architectural firm Kohn Pedersen Fox. This building cost $1.5 billion to construct and was opened in 2017. 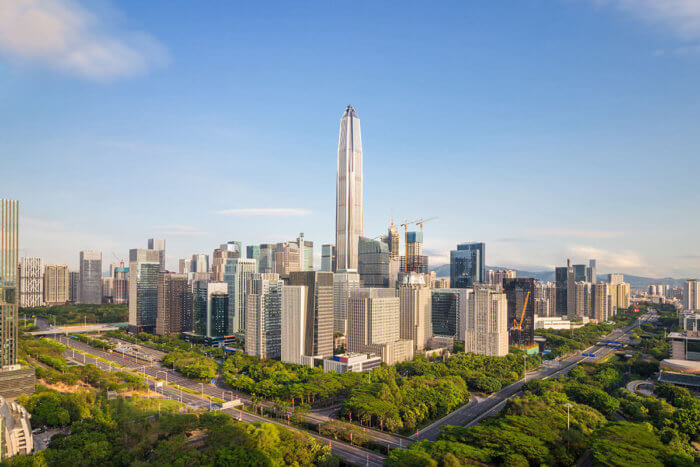 It is almost entirely used for office purposes but does also feature a hotel and shopping mall.

The Abraj Al-Bait Clock Tower, found in Mecca, Saudi Arabia, measures up at 1,972 feet and stands boldly as one of the tallest clock towers on the planet. 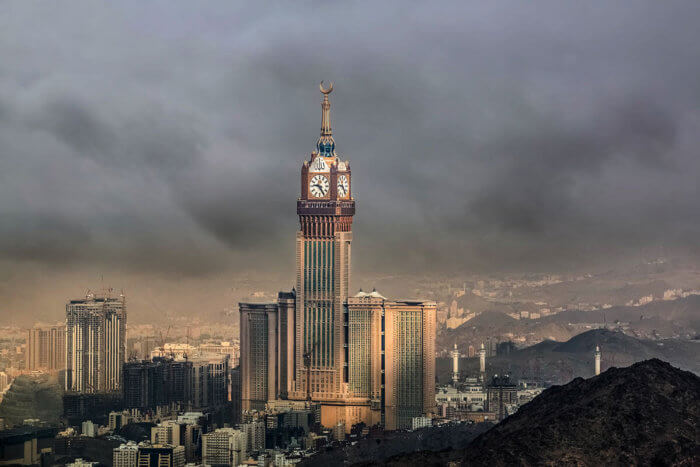 Right in the heart of Mecca, right by the sacred site of Kaaba and the Masjid al-Haram mosque, the Abraj Al Bait featured the world’s most prominent clock face and was constructed at a considerable cost of $15 billion. A 420-foot tall spire tops the tower with a golden crescent sitting at the very top.

A Colossal Tower in the Heart of China

The Shanghai Tower in China stretches up to a height of 2,073 feet and dominates the Shanghai skyline, towering above the city’s other skyscrapers. This incredible tower features 127 floors and an additional five podium floors, as well as a super-fast elevator that can get you from the bottom to the top in less than a minute. 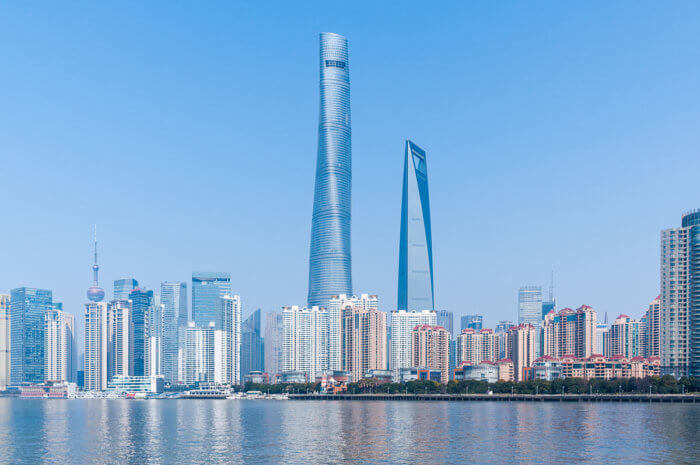 The lift is one of the fastest on the planet and can move at a top speed of 46 miles per hour.

Towering over the Streets of Tokyo

The Tokyo Skytree is the second tallest freestanding structure on the planet. It’s the most significant building in Japan and measures up at a whopping 2,080 feet. 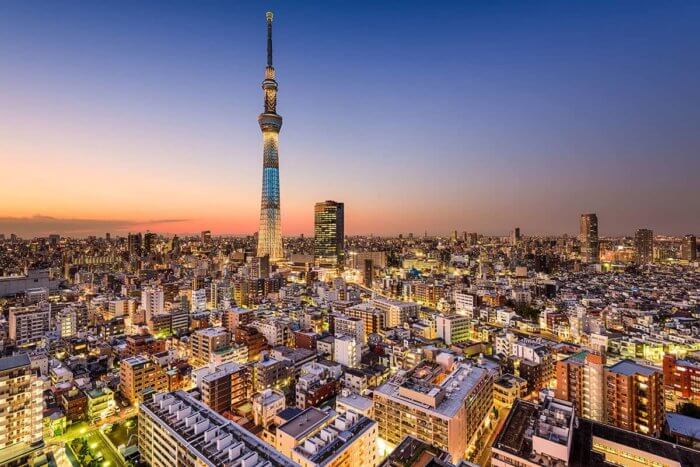 Opened in 2012 and constructed at a cost equivalent to 600 million dollars, this tower is used for broadcasting and observation purposes and also features a super high restaurant to let diners look out over the incredible Tokyo cityscape as they enjoy some high-quality cuisine.


Your Favorite Celebrities and their Surprising Modest Homes


Welcome to Her Humble Abode: She Turned an Old Bus into a Surprisingly Chic Apartment

The Biggest of Them All

The Burj Khalifa, located in the futuristic mega-metropolis of Dubai in the United Arab Emirates, is currently the tallest building on the planet. It stands at the height of 2,717 feet and is built beautifully, starting broad and wide at the base and progressively getting slimmer as it stretches up into the sky like a fantasy castle. 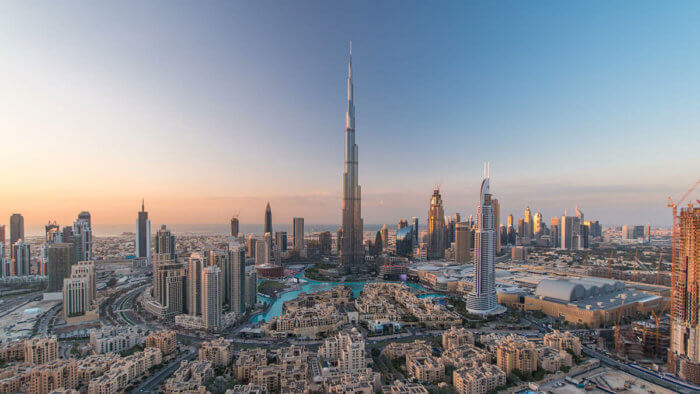 It’s a great spot to do some base jumping and has its rooftop lounge on the 43rd floor.

Uses for Coconut Oil You Should Know

The 10 Most Beautiful Buildings from the World’s Greatest Architects