It’s not every day that we see complete amusement parks, hospitals, or entire towns left in one piece to collect dust for years. Especially in the world we live in today, with about 7 billion people on the planet and increasingly valuable property, you would think it’s hard to come by abandoned places. But oh, contrary. There are tons of spots all over the globe that have literally been discarded, vacated, and literally abandoned.

You may have heard of the infamous nuclear disaster that happened in the 80s to the power plant Chernobyl in Ukraine. Within moments, an entire town had to evacuate, having no choice but to leave everything they had behind. That, for example, is one abandoned place. But there are so much more. The only thing is, no one hears about them because they don’t make the news.

So if you’re curious to see what it looks like for a place to be completely deserted and left for nature to take reign, then this is a list you need to see. From the US to Russia, to Japan, these are the most eerily beautiful sites that have been left behind for us to observe in wonder.

These dome homes were built off the Coast of Marco Island. They were built in 1980 by retired businessman Bob Lee and were eventually abandoned in 1992. The domes were originally meant to be vacation homes. However, hurricanes hit and the homes were essentially ruined. 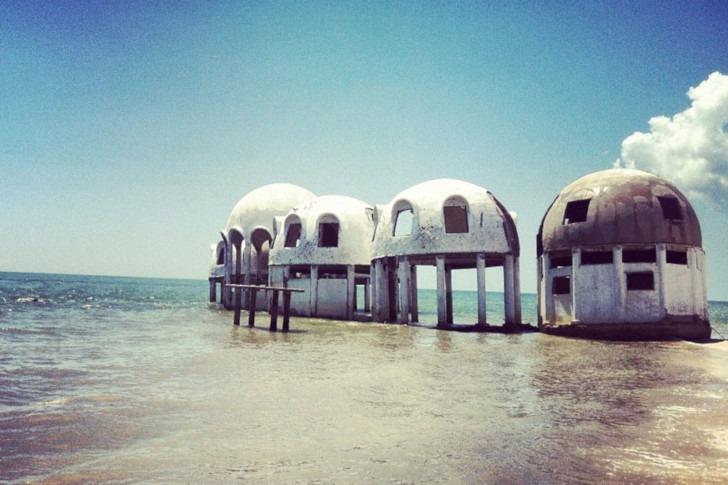 Why weren’t they fixed? Coastline agencies determined that they were too expensive to repair, so they were just left there. In 2005, Bob Lee sold the eroded units to John Tosto, a Naples resident, for $300,000. When asked why he bought them, Tosto said, “It’s just something I wanted from the first time I saw it. That was it.”

This spectacular image is of a villa in Italy located in Lake Como. And the mystery of this site is what gives it its appeal. According to locals, this villa was built in the 1800s, but there are no official records to indicate this. 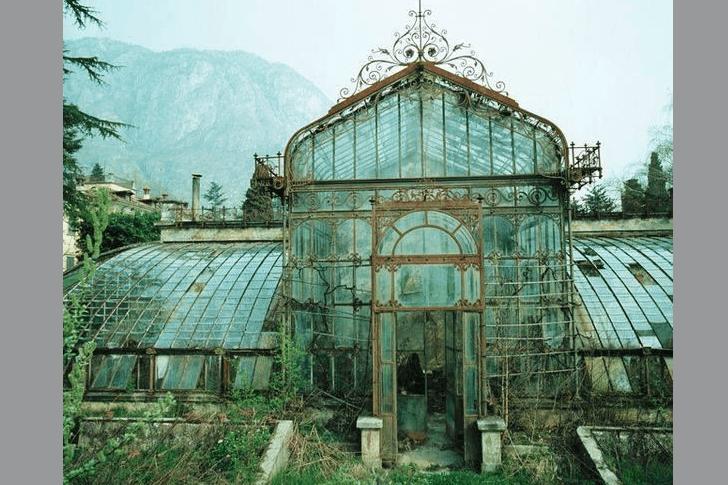 Rumor has it that this green-house-palace was deserted after a gruesome murder or suicide, but as urban legends go, there’s no proof. Today, the site is left rather untouched and visitors are even advised to stay away from it. It really does look as though it could be a location for a horror film, doesn’t it?

Have you seen the aftermath of Chernobyl’s nuclear disaster? See the next haunting photo.

What happened to this city goes down in history as one of the most remarkable and tragic events to ever have happened. The city of Pripyat was established on February 4, 1970. It’s located near the Belarus border and is a Soviet nuclear city. At the time, it was where most of the workers who worked at Chernobyl lived. 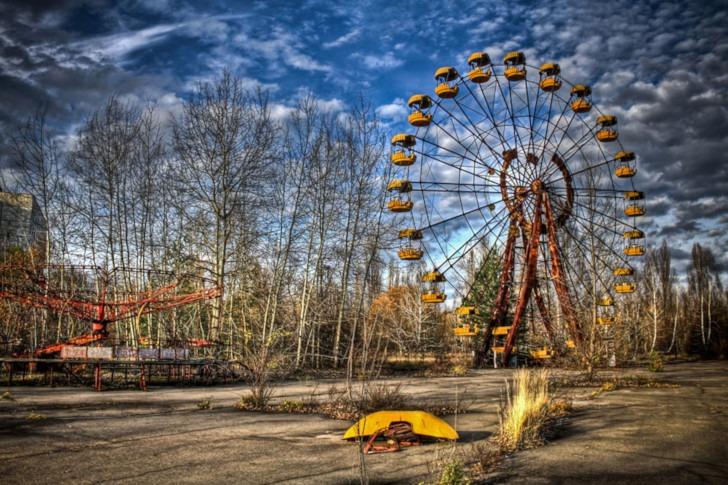 After the nuclear disaster occurred in 1986, the entire city was evacuated due to the extremely high levels of radiation. Even to this day, entry into the area is forbidden as the radiation is still a serious danger to the human body.

This Methodist Church was once used in 1926 and even had 3,000 members. The property was originally worth $1 million at the time (which would equal to a whopping $13 million in today’s economy), which made it one of the most valuable buildings at the time. 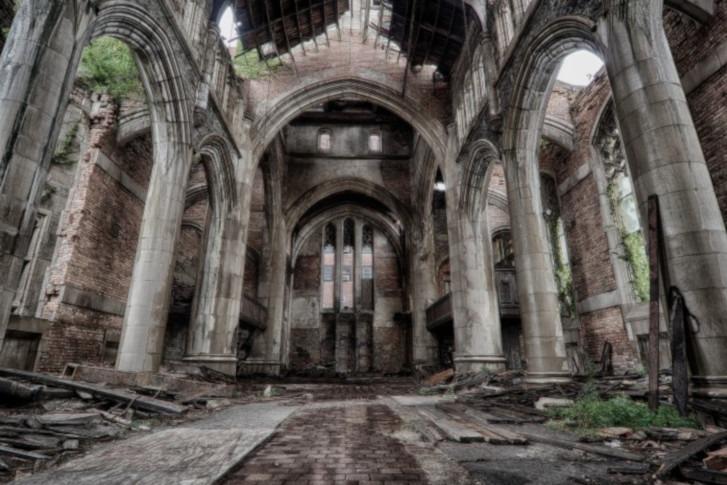 Over the years, employment in the area was beginning to decline and crime was on the rise, and people started moving to the nearby town of Gary. Keep in mind that this was in the era of the Great Depression. The church was completely abandoned for decades, but who knows what will come of it and if it will be transformed into a new and improved religious sanctuary.


This Man Built a Little Home Under a Bridge in Spain


The 10 Most Beautiful Buildings from the World’s Greatest Architects


Touching the Skies – 10 of the Tallest Structures on the Planet

This image may look like a painted picture, but don’t let looks deceive you. The beautiful lighting and colors is due in part to the place itself and partly due to a professional photographer. This is a real place in Kolmanskop, Namibia. 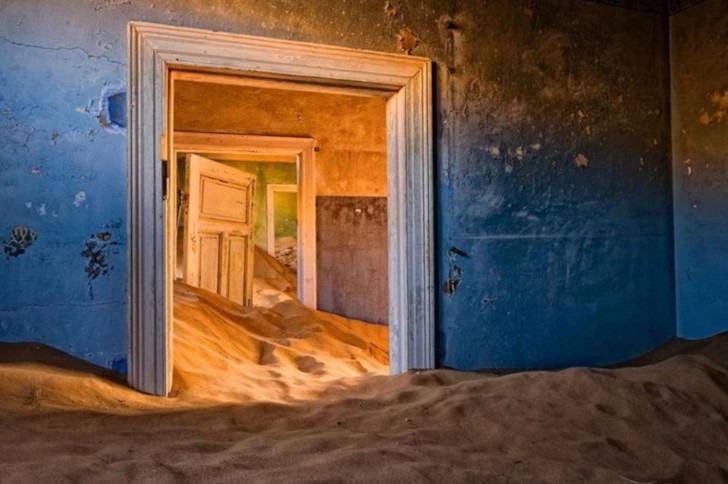 The town was founded in 1908 after a man found a diamond in the rough. After word got out, outsiders rushed to the area hoping to strike gold, or diamonds rather. But when nothing turned up, the exhausted villagers left, leaving the town abandoned by 1954. Even today, the site doesn’t get many visitors.

Touching the Skies – 10 of the Tallest Structures on the Planet

This Couple Is Traveling In Style: Old Bread Truck Renovation